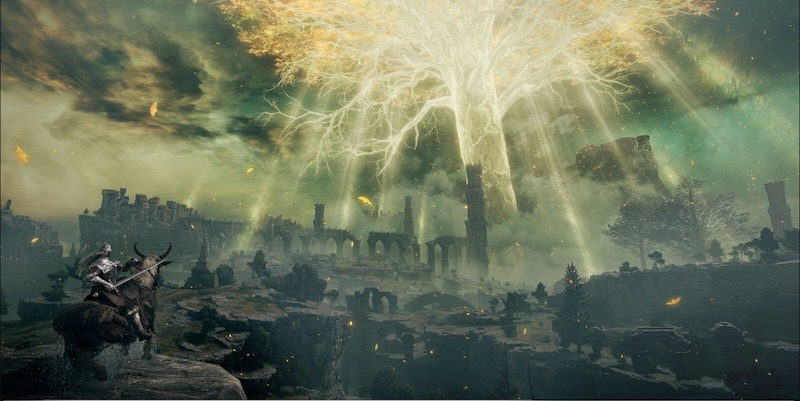 The Golden Joystick Awards 2022 has crowned FromSoftware’s Elden Ring as the Ultimate Game of the Year, although the game’s success didn’t stop there, as it also picked up awards for Best Visual Design, Best Multiplayer Game and Critics’ Choice.

The game had some tough competition too, as you can see below from the fun list of contenders for Ultimate Game of the Year: