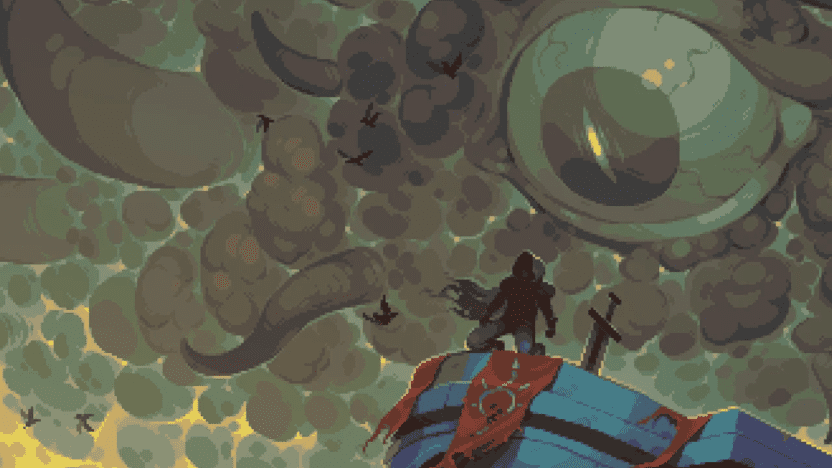 Fallen Flag Studio and United Label have staple-gunned a release date to Eldest Souls on PS5 and PS4, confirming the game will arrive on July 29.

Eldest Souls opens up as the Old Gods have broken free from imprisonment, and have just one goal: to unleash epic vengeance upon those who defied them. Upon breaking free, they release a great Desolation on the world, turning farmlands to deserts and rivers to dust. That’s where you, a lone warrior, comes in with a single mission — fight back against the Old Gods and eliminate them all.

Each of the Gods act like bosses in their won right, presenting players with increasingly challenging, unique battles. As the loner warrior, players have access to a unique progression system that allows you to adapt your play style when facing against each Old God.