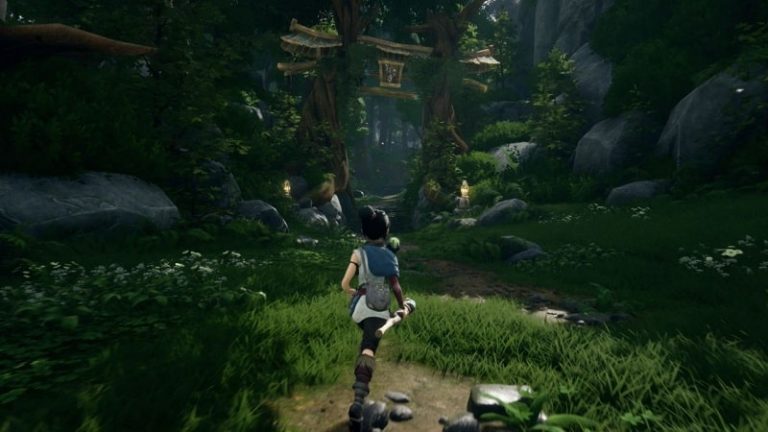 Speaking during an interview with SoulVision Magazine, Mike and Josh Grier, the developers behind Kena: Bridge of Spirits, has revealed that a sequel to the game may not happen, but the brothers expressed interest in working on a new IP instead.

While the duo couldn’t confirm if a sequel would happen or not, they were keen to do “another IP with the same style in terms of gameplay and story-driven experience.” The brothers did, however, admit that Kena: Bridge of Spirits has “a lot of storytelling potential.”

Josh added: “Exploring and taking [Kena: Bridge of Spirits] into a more linear experience like a TV show or film is a possibility.”

Kena: Bridge of Spirits was originally pegged for an August 24, 2021 release before being delay to September 21. The game is due for release on PS5, PS4, and PC. You can find out how much the game will take up on your PS5 SSD here.