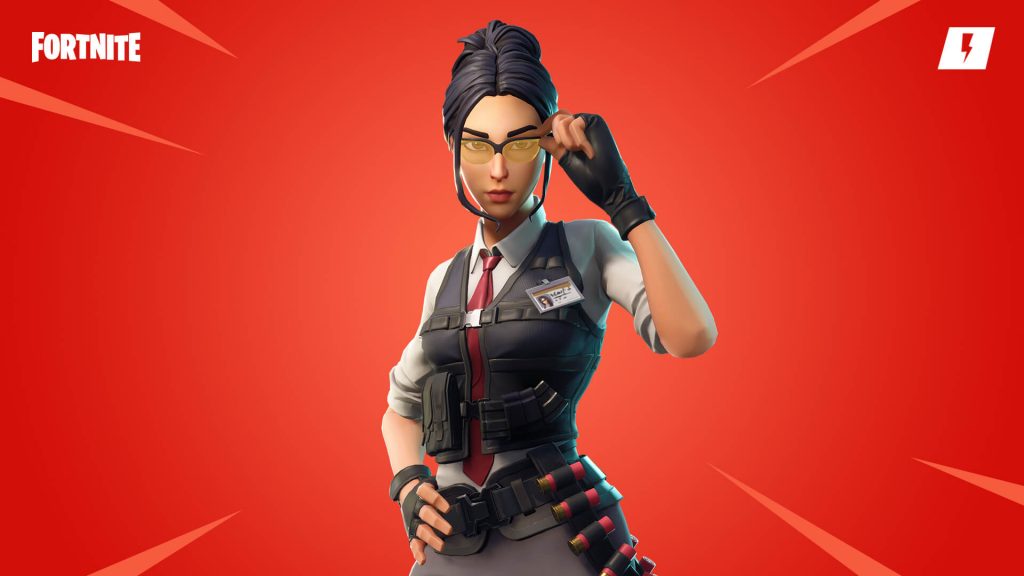 The Fortnite 2.35 update patch notes have been confirmed by Epic Games today for the PlayStation 4 version of the popular battle royale title. If you’re playing on PC on the other hand, then you’re looking at update 10.30, just to be clear.

So, what’s new? For starters, Fortnite 2.35 update adds a new Rift Zone in the shape of the Moisty Palms, where you’re able to crouch to disguise yourself as a prop. Meanwhile, the Greasy Grove has made a comeback, but tacos are now the order of the day this time around.

Over on the Limited Time Modes front, players can tuck into Knock Town, which is a solo-based affair where you’ll utilise the grappler to jump around and avoid shots while one-tapping enemies mid-air with the Flint-Knock Pistol. The player with the most eliminations at the end of each round is crowned victorious.

Meanwhile, the following bug fixes have been deployed:

Fortnite Battle Royale was released in September 2017 for PS4, PC, and Xbox One, and amassed more than 250 million players by March 2019 and generated over two billion dollars worldwide.