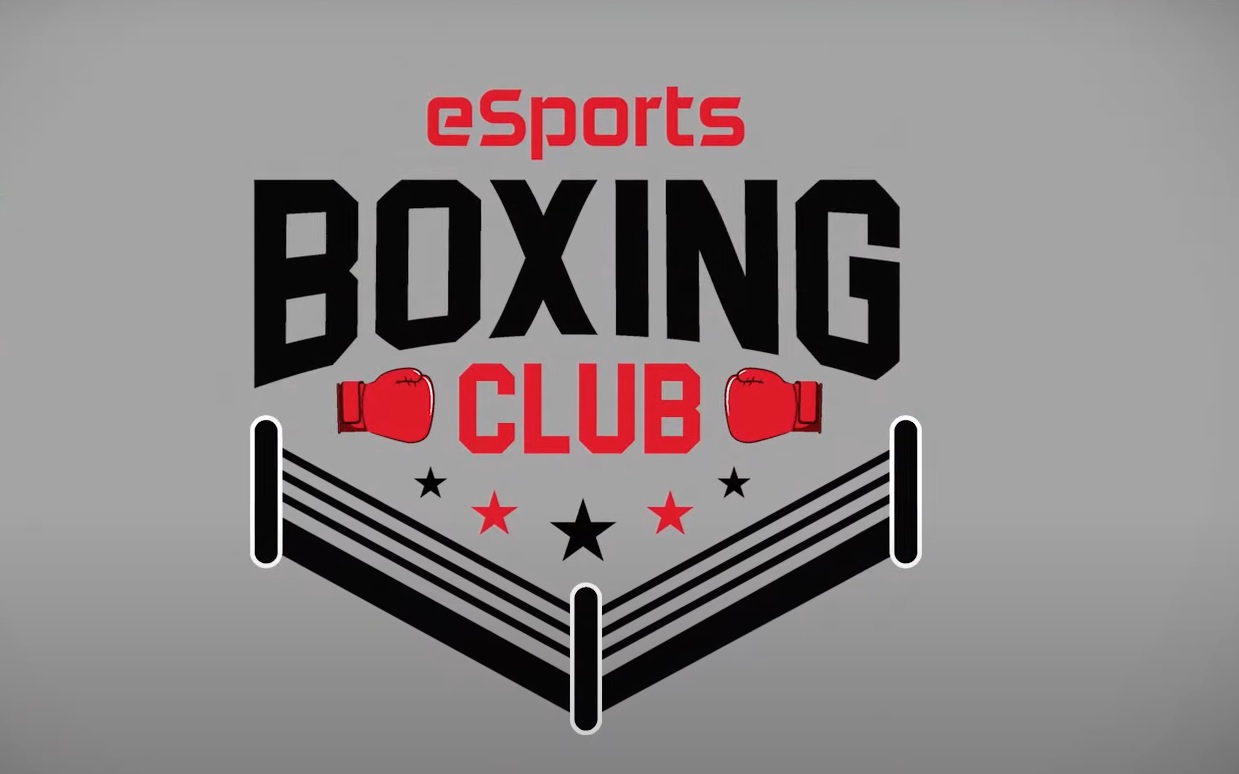 Steel City Interactive has provided a development update for the upcoming eSports Boxing Club for the month of February 2021, revealing much of the progress that’s been made as well as confirming that a gameplay trailer will launch soon.

One of the biggest additions to eSports Boxing Club is the upgraded combat system which has now been implemented and has been described as a ‘major milestone for us.’ Elsewhere, the studio confirmed that it will be announcing six new Legends for ESBC beginning 8.00pm on February 18, with plans to reveal one per day.

Steel City Interactive has also strengthened its brand partnerships, with Cleto Reyes, Rival Boxing Gear and BoxRec. The company also said that it received an ‘amazing response’ for its Character Reactor, and stressed that everything shown so far is not final.

Meanwhile, the team is also ‘in the process of creating a worldwide structure with Boxing Federations to create Regional Championships.’ As mentioned, the eSports Boxing Club gameplay trailer will be debuting ‘soon,’ with the actual game launching via Steam Early Access in the coming months.

eSports Boxing Club is scheduled for release on PS5, PS4, PC, Xbox Series X/S and Xbox One in 2021.