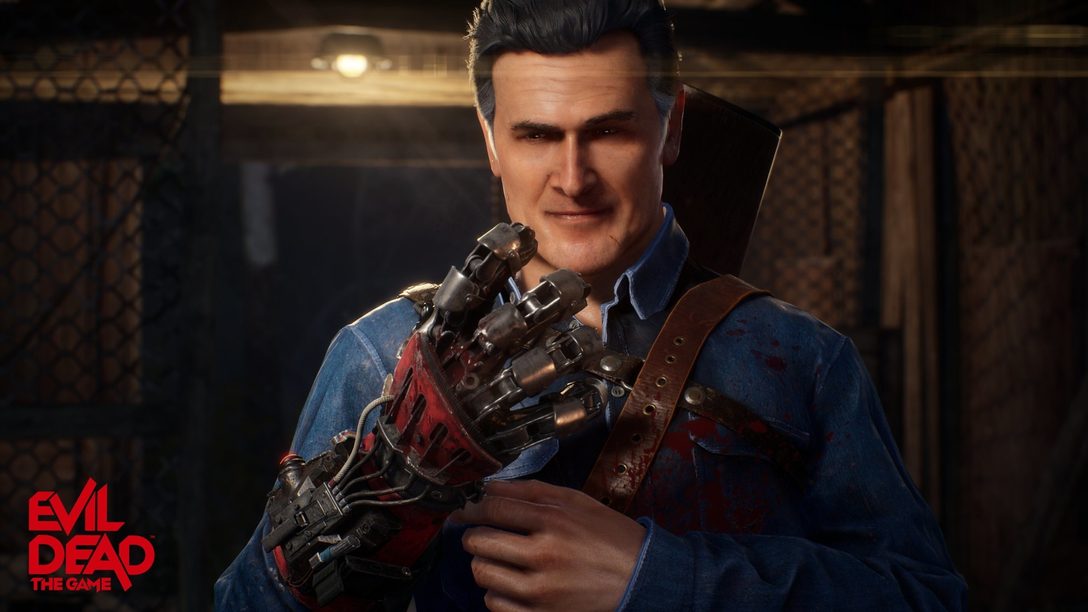 Saber Interactive has announced that preorders for Evil Dead: The Game are now open, as well as lifting the lid on the Deluxe and Collector’s Editions of the upcoming horror PvP/PvE game.

First up, the Evil Dead: The Game Deluxe Edition throws in the Season Pass 1, which features four planned DLC packs. This will set you back $59.99, while the Standard Edition will retail for $39.99.