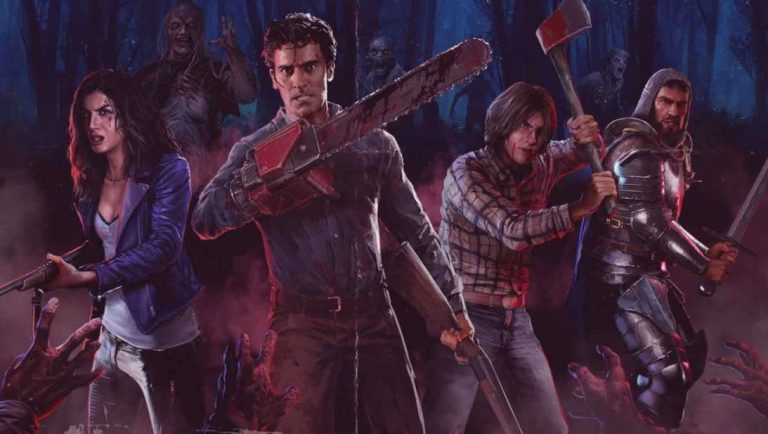 Boss Team Games and Saber Interactive have exhumed a grisly batch of Evil Dead: The Game update 1.07 patch notes for your consumption, which adds a number of improvements to gameplay, survivors, and more.