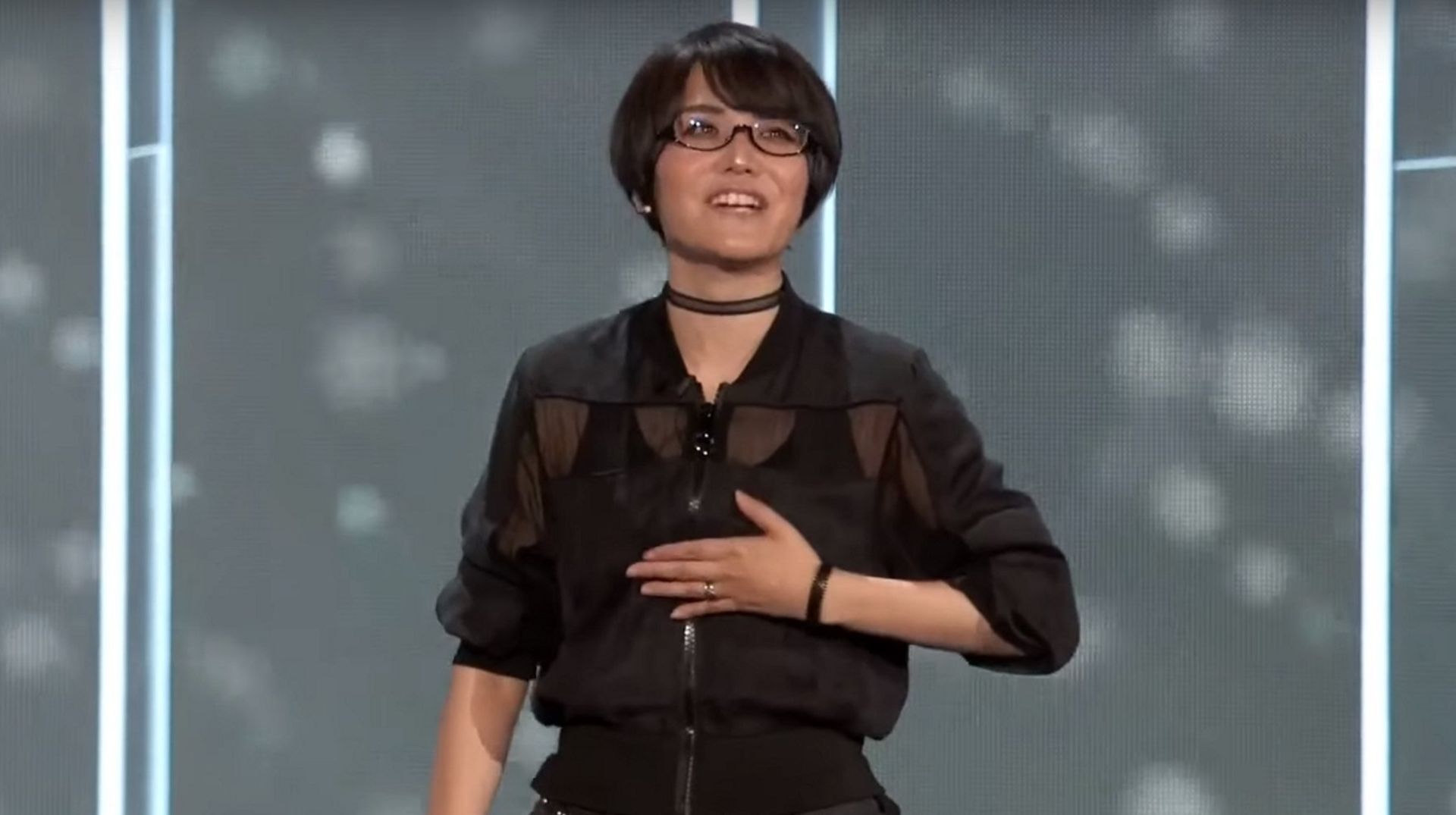 Ikumi Nakamura, the former director on Tango Gameworks’ upcoming Ghostwire: Tokyo, has announced she has formed a new development studio and is currently working on a new IP.

There’s not much info available right now regarding Nakamura-san’s new title, although we do know that the studio itself is an indie outfit. She also released a documentary that goes into a lot of detail on her time at Capcom, Platinum Games and Tango Gameworks, so be sure to check it out below.

Nakamura joined Capcom back in 2004 at was involved in the creation of Okami, where she worked on designing backgrounds. She then joined Platinum Games in 2007 and worked as a concept art designer for Bayonetta, before joining Tango Gameworks as an apprentice for Shinji Mikami where she worked on The Evil Within.

Ghostwire: Tokyo is due for release on PS5 and PC in October 2021.