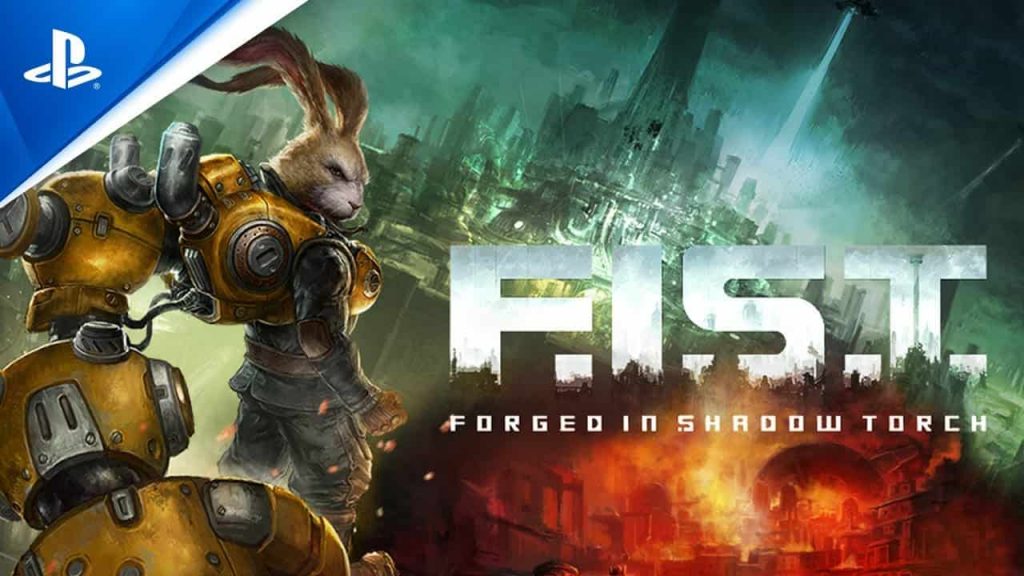 A shiny new trailer for the awesomely-named F.I.S.T.: Forged In Shadow Torch has emerged from ChinaJoy 2020 today, giving you a fresh look at the upcoming PS4 and PC Metroidvania-inspired title.

F.I.S.T. Forged In Shadow Torch has yet to attract a release date, but is slated for launch on PS4 and PC. The game is in development at Ti Games and will be published by Bilibili.

Here’s some quick and basic info on the game:

The game set against the backdrop of Torch City, which six years ago was invaded by the Machine Legion who went on to colonise the metropolis, which was originally inhabited by animals. Now, a former soldier named Rayton emerges from hiding after his companion was forcibly arrested, leading him to reclaim his mechanical fist and step back into the resistance war to fight.