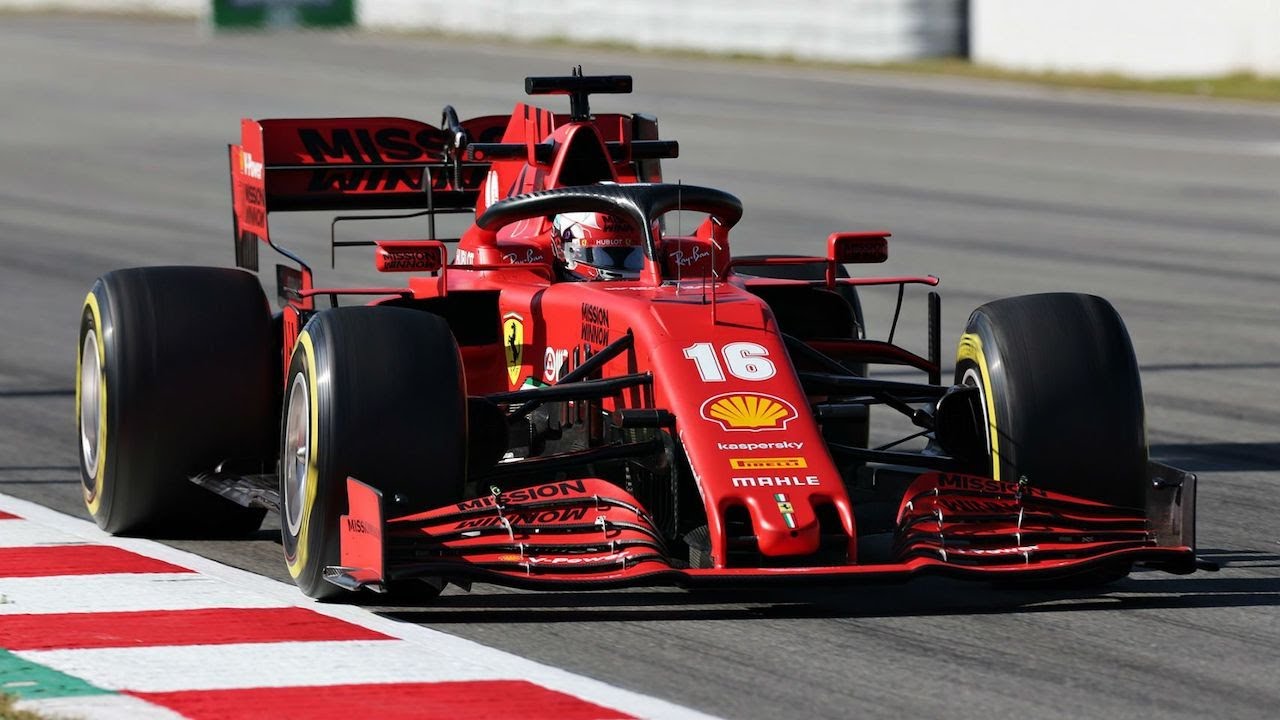 Codemasters has released the F1 2020 update 1.13 patch notes for your viewing pleasure, which is now available to download for PS4, PC and Xbox One versions of the game racer.