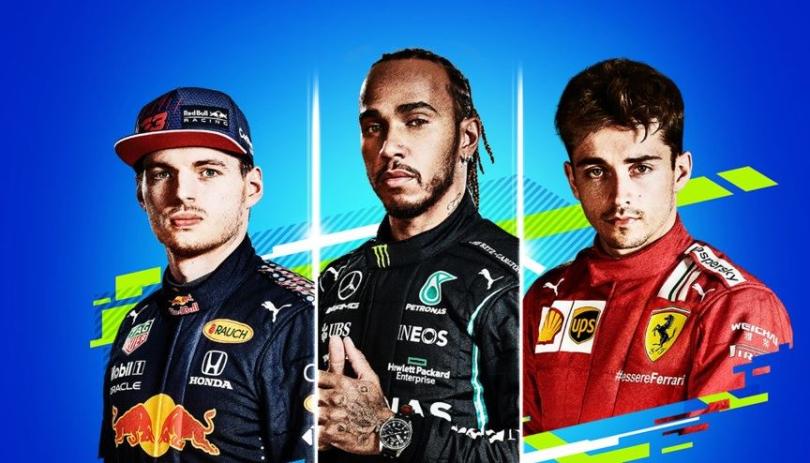 Codemasters has lifted the bonnet on the full lineup of drivers that will be gracing the cover of F1 2021 worldwide, confirming Lewis Hamilton, Max Verstappen and Charles Leclerc will be the stars of this year’s entry in the series.

In addition, the studio also revealed the full lineup of drivers who will form part of the F1 2021 Digital Deluxe Edition My Team offering. This offering will include a selection of legendary racers that help define F1 over the years.

You can read up on the full lineup below.

F1 2021 is scheduled for release on PS5, PS4, PC, Xbox Series X/S and Xbox One on July 16, 2021. The game is a significant launch for Codemasters as it is the first title released since they were acquired by EA.