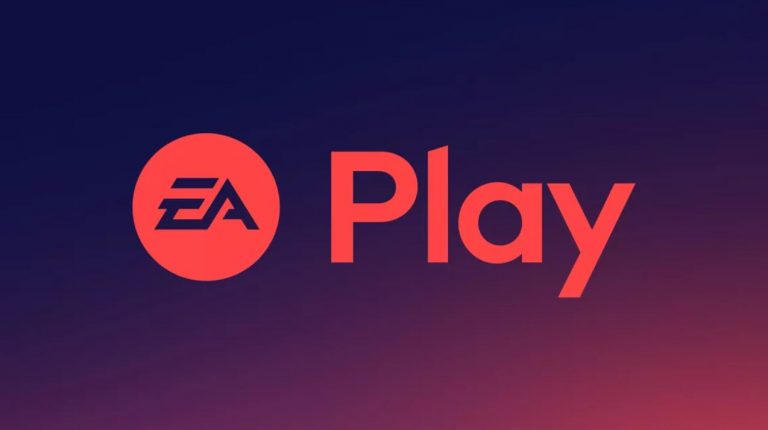 Electronic Arts will be bolstering its EA Play lineup with the addition of Codemasters‘ F1 2021 for PS4 and PS5 on March 24.

The timing is pretty spot on as it coincides with the launch of the new Formula One season this weekend, and gives you full access to the main game. The news also comes on the back of rumors about F1 2022, which is reportedly set to include supercars and Cross-Play.

EA acquired Codemasters early last year, bringing the likes of F1 and DiRT under its already-packed roster of IPs.

Just a few months after the acquisition was complete however, Frank Sagnier and Rashid Varachia, who served as CEO and CFO of Codemasters, respectively, announced they had departed the company.