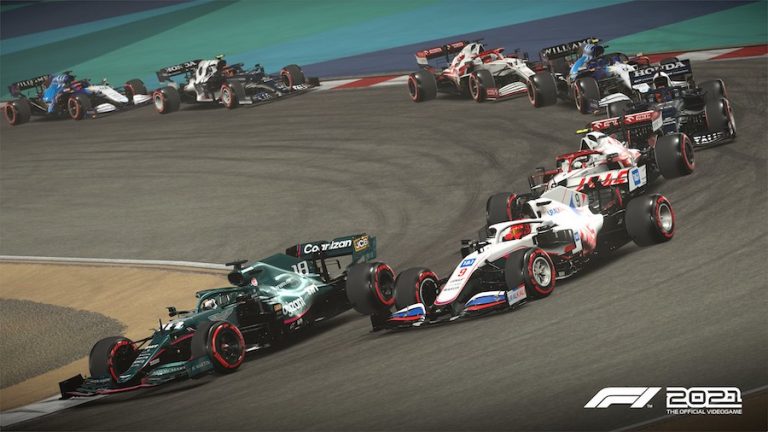 Codemasters has popped the hood on the F1 2021 update 1.10 patch notes for your viewing pleasure, which comes with some key fixes plus a couple of new additions including Portimao and the Aston Martin safety car.