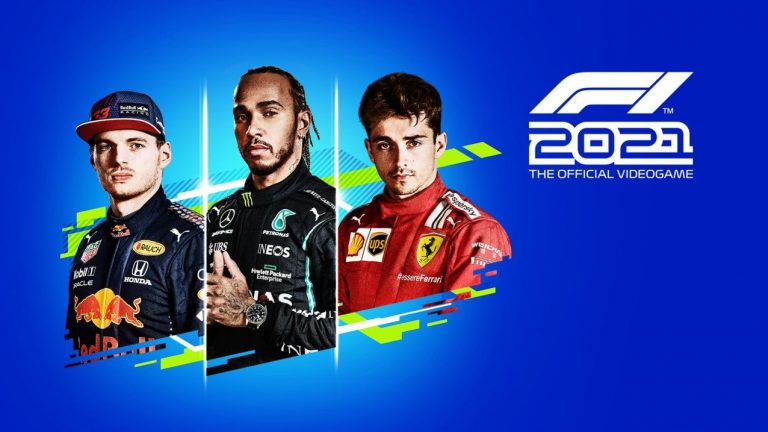 Codemasters has rolled out the F1 2021 update 1.15 patch notes for your viewing pleasure, which comes packing a range of key bug fixes as well as adds the ability to use custom team for the Grand Prix mode.