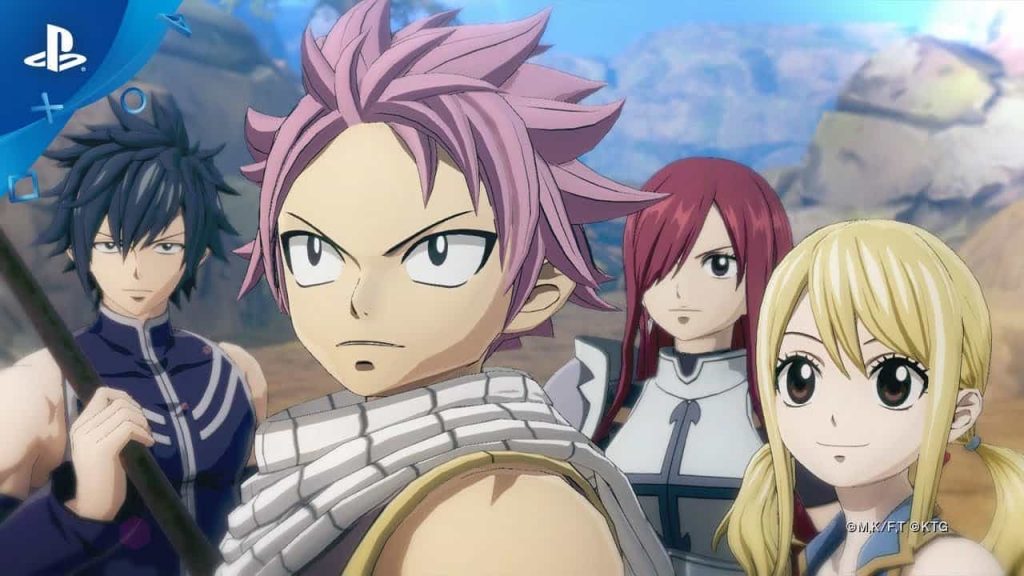 Koei Tecmo has announced that the Fairy Tail release date has been delayed to July 30 in Europe and July 31 in the US, as a result of disruption caused by the ongoing coronavirus pandemic.

This is the second time the game’s release date has been pushed back. Fairy Tail was originally scheduled to launch in March, before being postponed to June. Sadly, it’s now coming out even later in the summer.

Fairy Tail is scheduled for release on PS4, PC and Nintendo Switch. If you fancy splashing out on the game, you can pick up the Digital Deluxe Edition, which includes various bonus in-game content. Here’s the official blurb for more details on the title:

Based on the fantasy adventure comic about Natsu, a Dragon Slayer of the rowdy Fairy Tail magician guild and his unique group of friends battling against no less unique and memorable enemies. Fairy Tail was published in Kodansha’s Weekly Shonen Magazine, selling over 60 million copies worldwide.