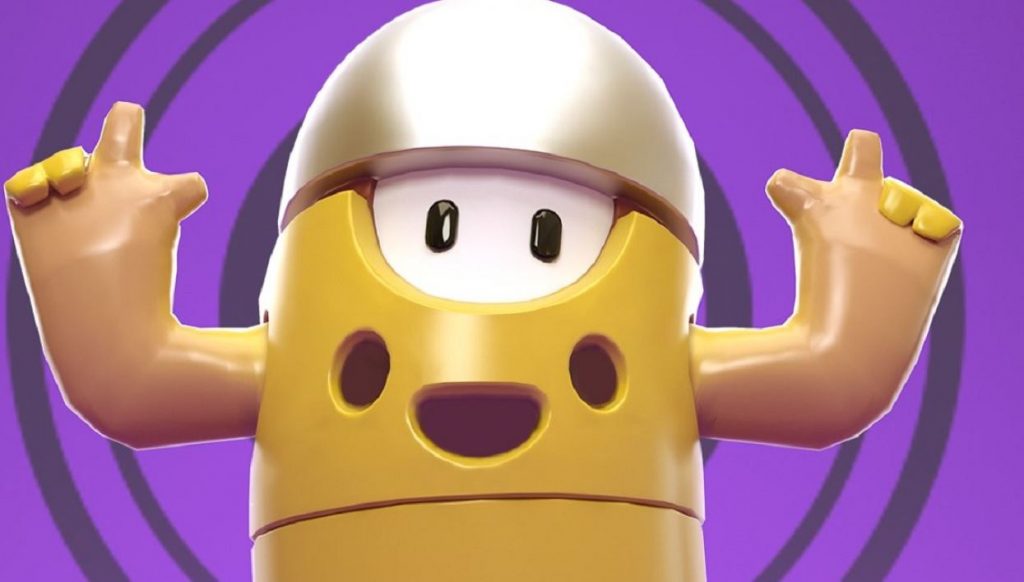 The guys at Mediatonic have been getting countless requests for brand crossovers in Fall Guys and to deal with the ridiculous amount of requests they are holding a brand crossover competition with the brand that donates the highest amount of money to the Special Effect charity getting the much-wanted crossover.

The competition will run for two weeks and the highest bidder will get a costume in Fall Guys based on the brand upon the donation of the money to Special Effect.

So Far, the guys at Digital Extremes have got in on the competition, among other brands. We will hopefully see a few more in the coming days.

A number of other Fall Guys skins have been leaked recently including a My Friend Pedro and Portal crossover. We loved the game stating in our review “Fall Guys is one of the best online party games of the generation, offering a hilarious and intense battle royale with a ridiculous amount of customisation.” You can read our full review here.