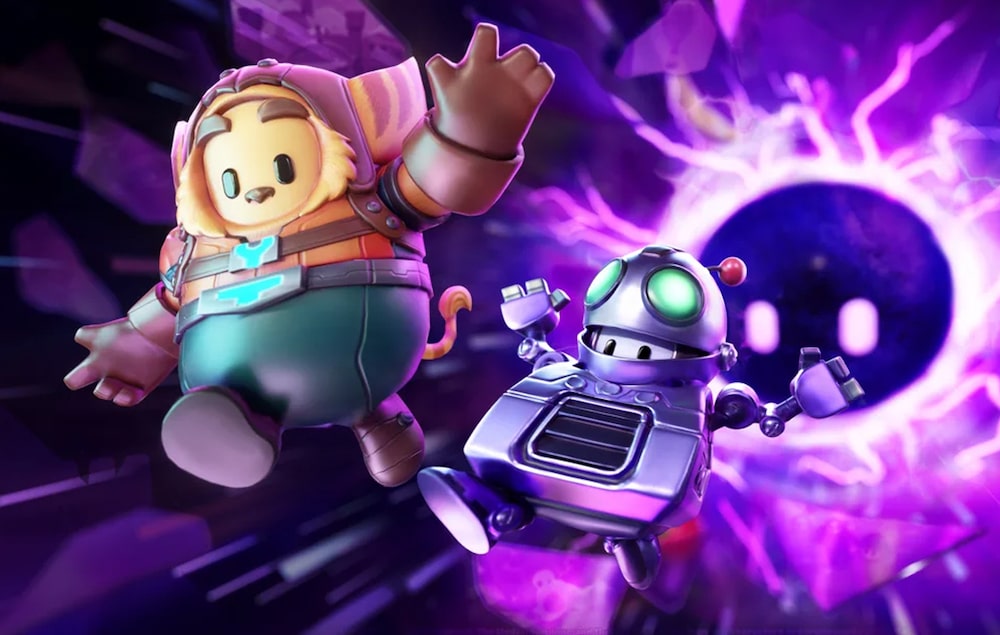 Players who take part in the vent will be able to get their mitts on exclusive rewards and take part in new cosmetic challenges. The previous event featured Ratchet, and was live from July 26 – August 1. If you missed that, then at least you can now jump into Clank’s event now.

Blast into Clank's Limited Time Event, stacked with cosmic challenges and exclusive rewards for Fall Guys players - direct from the computational companion of the team supreme!

Fall Guys was released back in August 2020 for PS4 and PC, having just passed its first anniversary. You can read our full verdict on the multiplayer title here to see if it’s worth a punt.

Fall Guys: Ultimate Knockout flings hordes of contestants together online in a mad dash through round after round of escalating chaos until one victor remains! Battle bizarre obstacles, shove through unruly competitors, and overcome the unbending laws of physics as you stumble towards greatness.