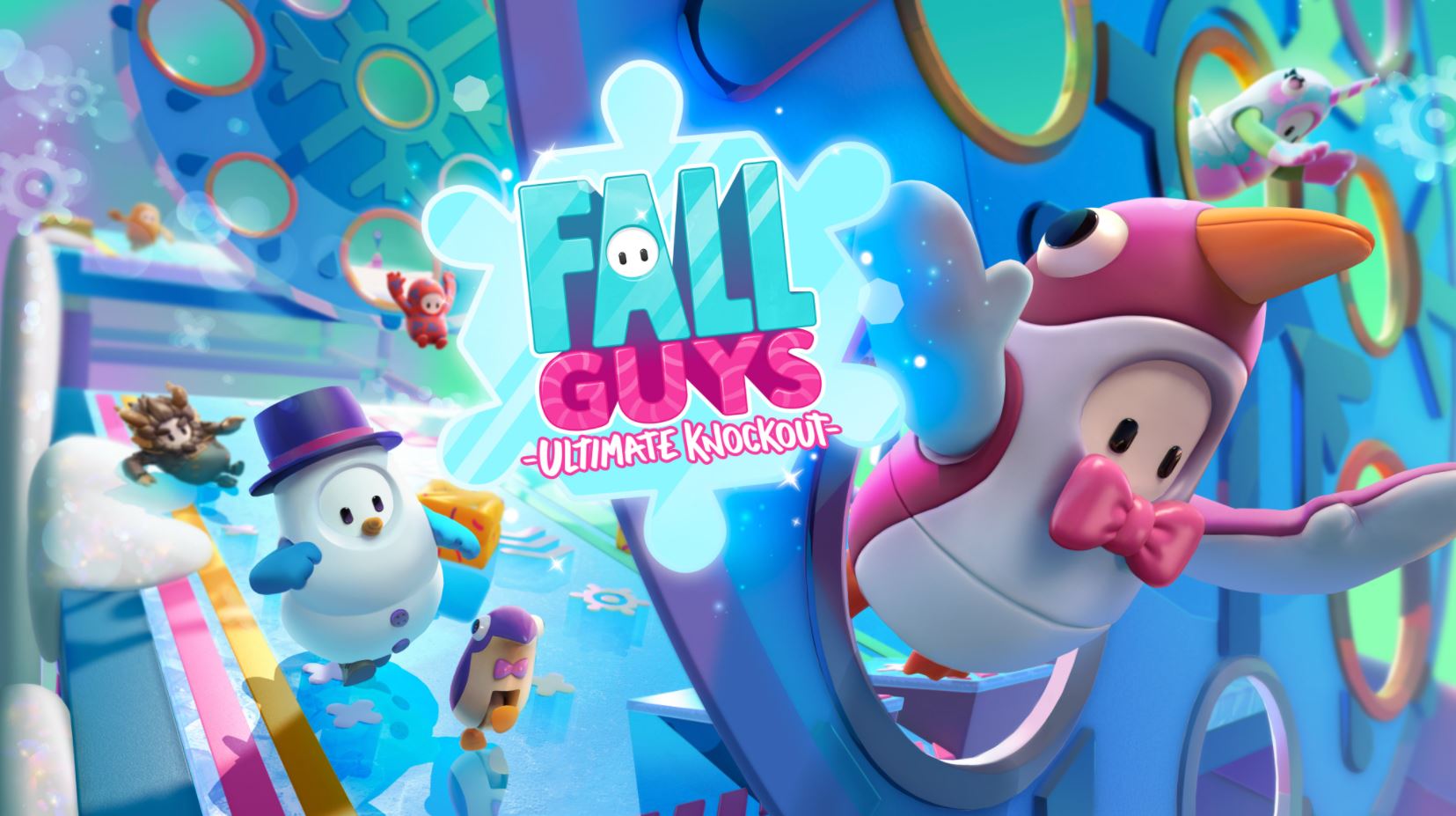 Mediatonic has revealed that Fall Guys Season 3, which will begin in December is titled Winter Knockout and it appears that the full season will be revealed at The Game Awards on December 10.

Revealed on Twitter, the key art for the new season was put together by fans finding puzzle pieces. The official Fall Guys Twitter account then revealed the full key art and name of the season which will seemingly feature a snowy blue color overhaul and a new map, which will have you diving through holes in a wall. Season 3 is currently set to start on December 7, according to the game, but it will likely get pushed to December 10, with the season being unveiled at The Game Awards.

Geoff Keighley tweeted out one of the puzzle pieces yesterday and also included the hashtag “#TheGameAwards”. This would make sense as Season 2 for the game was released on a Thursday, after being delayed 3 days from the Monday. Geoff Keighley also showcased Fall Guys Season 2 at Gamescom Opening Night Live. So, it makes sense that the team would get a first-class ticket to The Game Awards’ stage. As for what we will see there, probably the gameplay trailer and a shadow drop of the season’s release later that evening.

HUGE SHOUT OUT to everyone for working together and completing this puzzle!

I'm pleased to announce the theme of #FallGuysSeason3 is...

Fall Guys is available now on PS4 and is playable on PS5 through backwards compatibility. Season 3: Winter Knockout will begin in December.