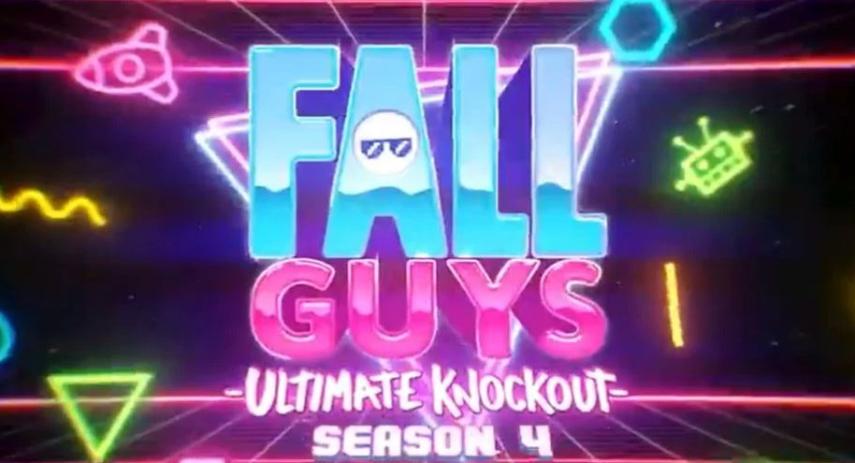 Developer Mediatonic has announced on Twitter that Fall Guys Season 4 is going to take on a futuristic setting, dubbing the antics Fall Guys 4041. I mean, why not, right? You can check out the brief teaser below.

For Season 4, we're traveling to the future...

Giveaway to celebrate:
- Follow us and retweet this tweet
- Finish this sentence in your own words as a reply:#FallGuysSeason4 is

20 winners will get 20 crowns each! 👀 pic.twitter.com/USrruU7LtT

As you can see, there’s not much else to go on right now for Fall Guys Season 4, but expect more info to drop soon enough.

Yesterday, Mediatonic announced that it would be bringing fresh costumes to Fall Guys inspired by Cuphead, with both the titular hero and his brother, Mugman, arriving this week starting tomorrow with Cuphead himself.

Fall Guys was released for PS4 and PC back in August 2020, and its pick-up-and-play multiplayer antics quickly attracted legions of gamers in the process. You can read our full verdict on the game here to see if it’s worth picking up.