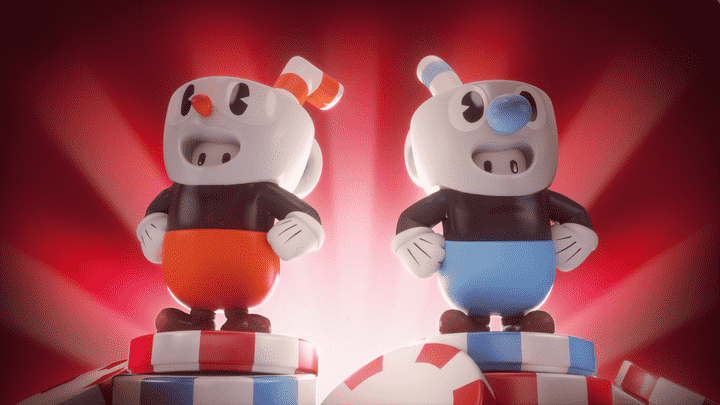 Mediatonic has announced on Twitter that it will be adding a Cuphead-inspired costume to Fall Guys this Wednesday.

In collab with @StudioMDHR we're pleased to announce that Cuphead is the featured costume on Wednesday!

Don't deal with the devil for the crowns 👀 pic.twitter.com/4xDbs1zSVy

Fall Guys was released on PS4 and PC last August, and you can read our full verdict on the multiplayer title here.

The Cuphead costumes are just the latest in a long line of collaborative efforts with Mediatonic’s popular title to bring notable outfits based on various gaming franchises. Others include Dragon Hugger, DOOM, Sonic the Hedgehog and Godzilla among others.

Looking ahead, it’s doubtful that Mediatonic will be slowing down its efforts with Fall Guys anytime soon.