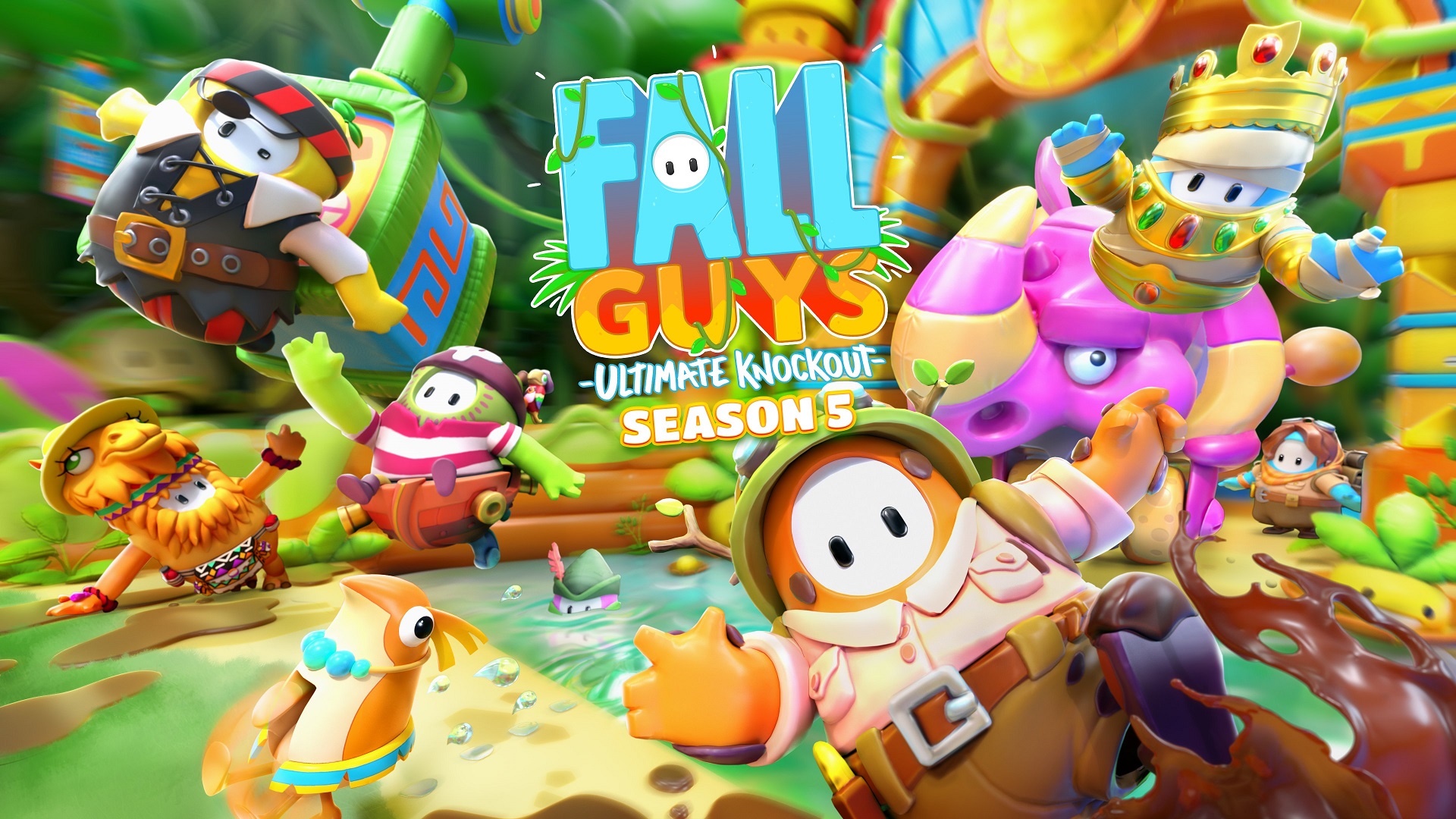 Fall Guys: Ultimate Knockout has been a huge success ever since it wobbled onto PlayStation Plus back in August of last year, and season 5 is now just around the corner with its newly unveiled theme, Jungle Adventure.

The news came from a community initiative, where developer Mediatonic asked players to solve a puzzle called BigJigsawus, which the community competed in no time at all finishing just over an hour at a full time of 1hr12min.

Once the puzzle was complete, the news was revealed, and Mediatonic tweeted out a new image for the new season, showcasing some of the outfits and the new look for the theme.

You can check out the tweet and the image for yourself here:

You solved #BigJigsawus in 1 hour and 12 minutes...

The theme for Season 5 is JUNGLE ADVENTURE

Fall Guys: Ultimate Knockout recently had some new outfits and aspects of what else to come in this new season update leak out, which gave us our first look at many classic PlayStation characters re-created in bean form, such as Astro, Ratchet, Clank and Sackboy.