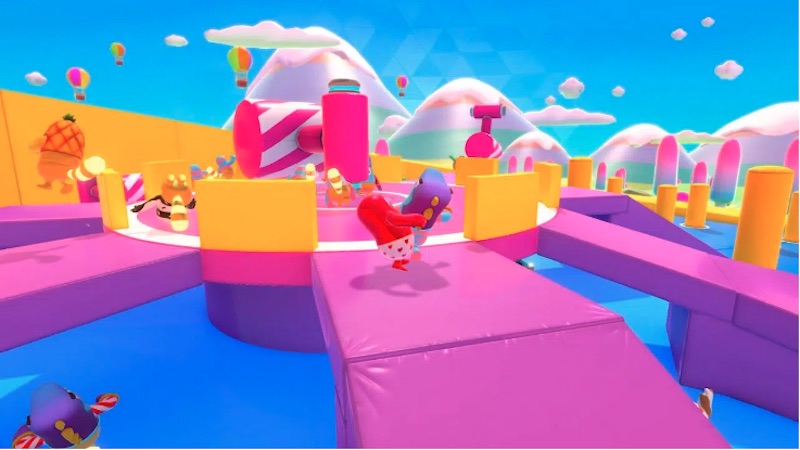 Mediatonic has unwrapped the Fall Guys update 1.09 patch notes for your viewing pleasure, which comes with a bunch of key fixes for the party game including ironing out a PS5 Party bug. Check out the latest Fall Guys patch notes below.