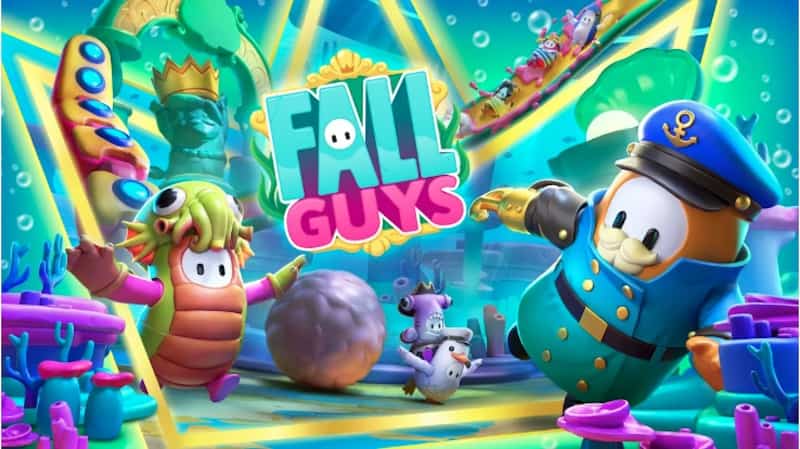 Mediatonic has dished out the Fall Guys update 1.16 patch notes for you to digest, which comes with support for a brand new season, titled Sunken Secrets, bringing new rounds and obstacles to the popular multiplayer title.

Have a gander at the Fall Guys Sunken Secrets patch notes below.