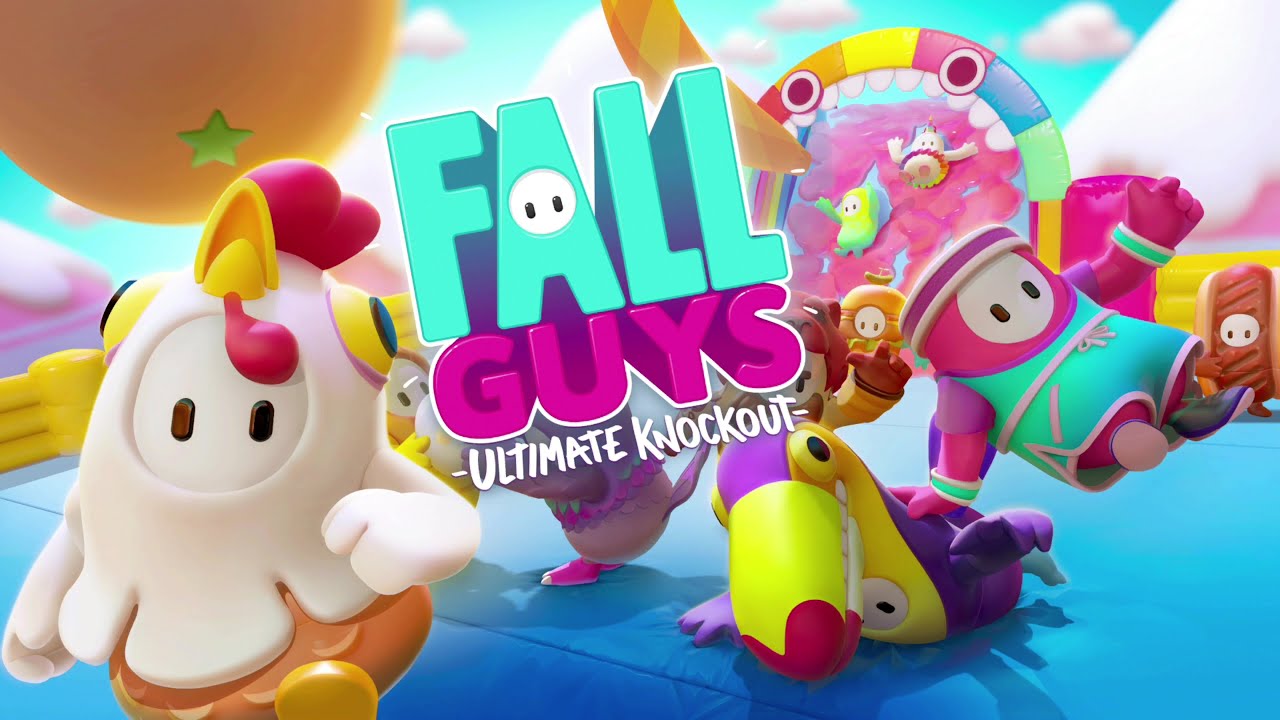 Mediatonic has lifted the wraps off the Fall Guys update 1.30 patch notes for you to have a butchers at, and it packs in some interesting new content, including a revamped UI and support for four additional rounds in the current season.

– 4 additional Rounds will be coming to Xtreme Fall Guys later in the season: