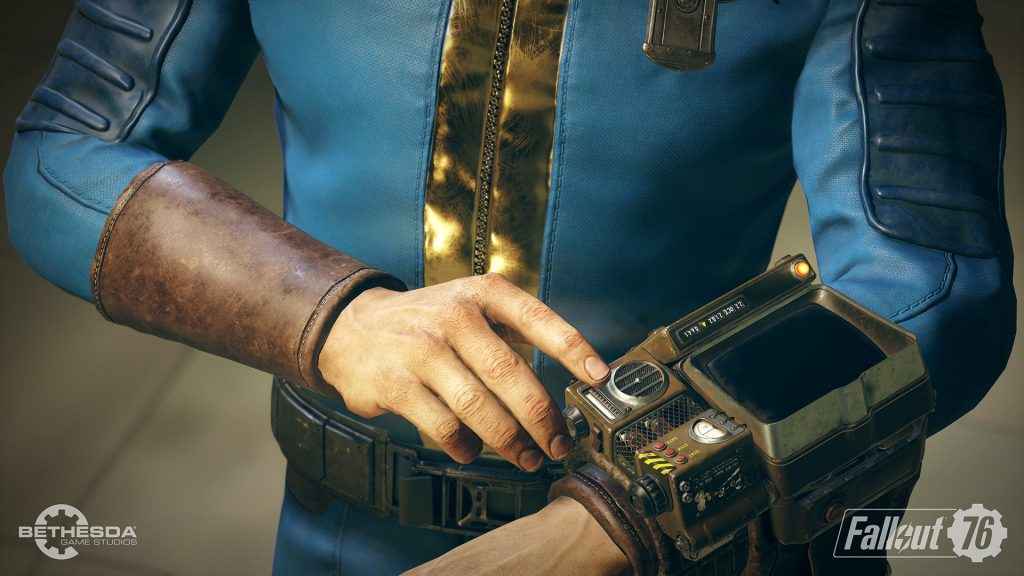 Fans have been rather vocal about Fallout 76 since it entered the beta phase a couple of weeks ago.

Aside from the various performance and presentation issues, many have identified specific aspects of the game that need addressing before the game releases. Or shortly afterwards, at the very least.

Responding to these comments in a Reddit post published yesterday, Bethesda has reassured fans it’s taking all Fallout 76 beta feedback on board, and aims to change the game accordingly.

One of the more significant issues, in a game that places such a heavy emphasis on crafting, concerns stash size. Specifically, the inadequacy of the current weight limit.

“We’ve seen this one come up a lot and understand the frustration” Bethesda commented. “While the 400-weight limit can get easier to deal with over time, we do plan on increasing it in the future.”

Additionally, Bethesda is planning to fix a bug some have experienced with the hunger gauge (i.e. that it won’t fill up, no matter how much the player eats) and another that causes players to hear sudden, random gun shots and sundry loud noises from around Appalachia.

Bethesda is also looking at making the following changes in the near future: