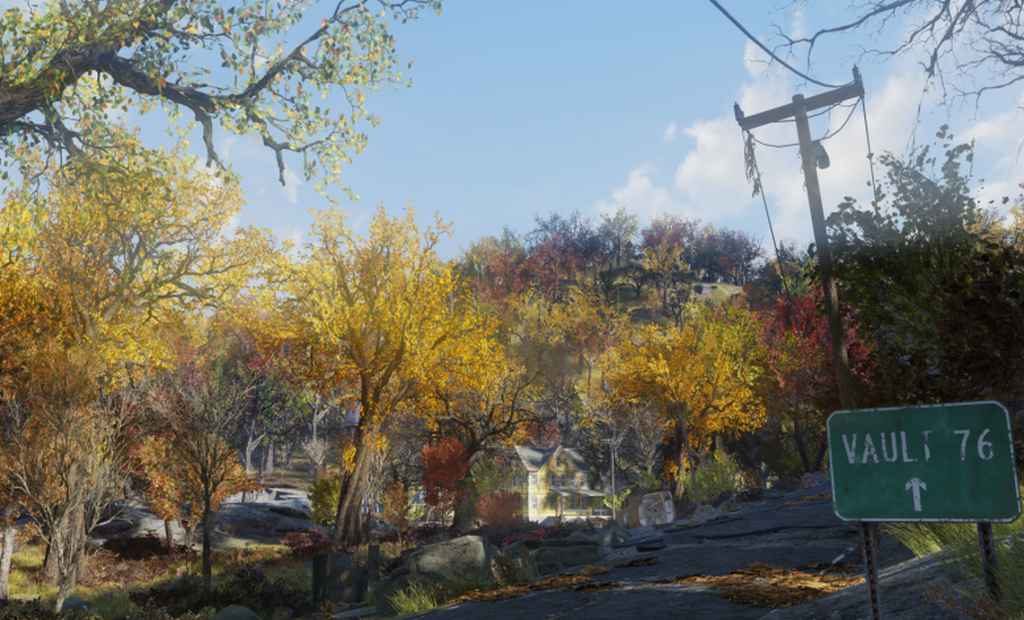 Fallout 76 patch 1.0.4 has launched on PC, with the 4GB PS4 and Xbox One versions due to arrive sometime next week.

The focus of today’s patch is perks, weapons, and crafting; correcting some of the lingering issues affecting these particular areas of the game. However, given the ropey state of the game in general, there’s quite a lot included in the official patch notes. Over 150 changes and fixes, in fact.

For that reason, we won’t be listing the full compliment of changes here. Instead we’ll be covering only the most pertinent.

First and foremost, Bethesda has made a number of general performance and stability enhancements in an effort to improve the overall user experience. Something which will come as welcome news to those who’ve stuck with Fallout 76 in the week’s since the game’s extremely difficult launch.

Elsewhere, an issue that was causing players to spawn within the level geometry after fast travelling has been fixed. As has another bug that prevented players from crafting antibiotics and disease cures, even with the appropriate perk cards equipped.

Overall repair costs for both weapons and armour, meanwhile, has also been reduced.

Other notable features of today’s patch include:

For a comprehensive breakdown of the latest patch, head over to the official Fallout 76 website.