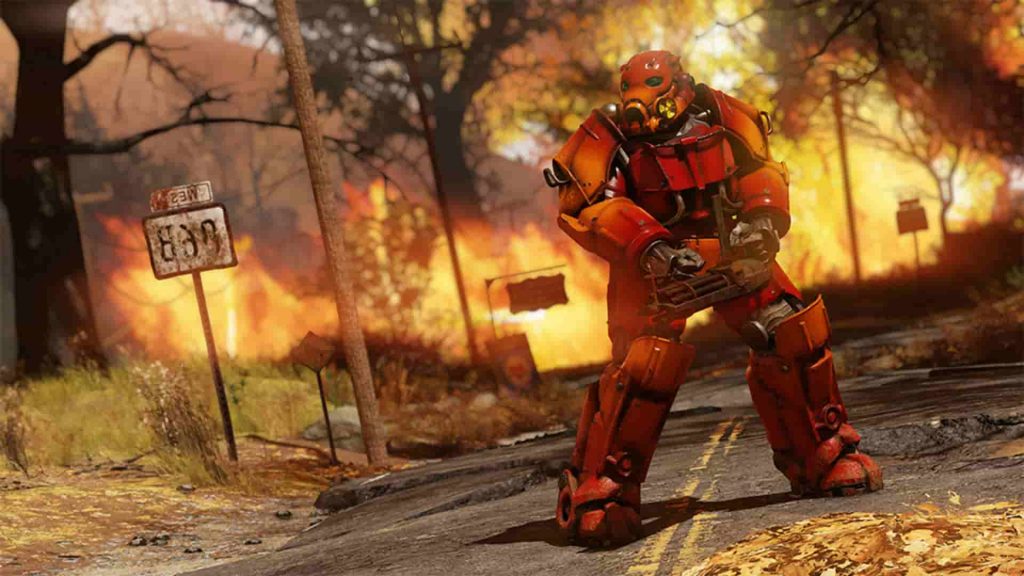 Bethesda has unwrapped the Fallout 76 update 14 patch notes for your consumption, which is available now for PlayStation 4 users and weighs in at just under 8GB. There’s a fair amount of content to tuck into here, including Halloween-themed rewards, new tunes, and fresh items available in the Atomic Shop.

The news comes following Bethesda’s announcement that the Fallout 76 Wastelanders update has been delayed into 2020.

Run wild through the Whitespring Resort during the new Mischief Night Seasonal Event, FROM 12:00 P.M. EDT ON OCTOBER 29 UNTIL 12:00 P.M. EST ON NOVEMBER 5.