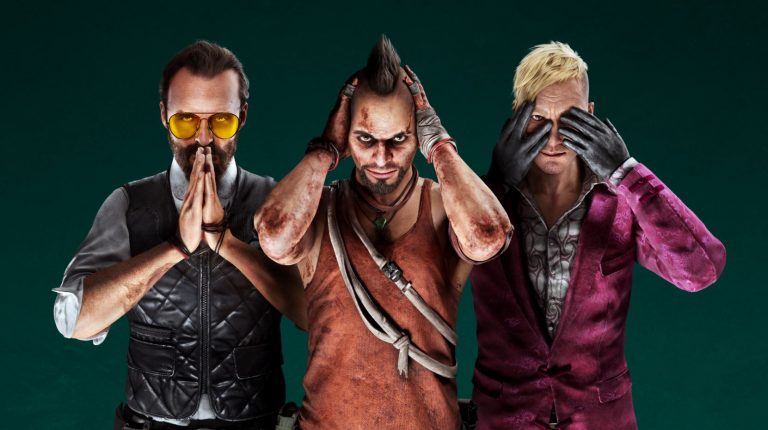 Ubisoft has blown the lid off the full Far Cry 6 DLC lineup, which includes a bunch of paid-for and free content, many of which is part of the Far Cry 6 Season Pass.

As previously confirmed, players will be able to step into the role of classic Far Cry bad guys such as Vaas, Pegan Min, and Joseph Seed. These are described as ‘die and retry’ missions where the villains have to survive the horrors of their own minds.

Each villain starts off with just a pistol to defend themselves with, and you’ll have to hunt for new weapons and powers to stand a chance of surviving. These missions will combine action and storytelling to give you a better understanding of each bad guy, who are all played by the same actor who voiced them in their respective Far Cry instalment.

Far Cry 6 will also include a range of free content including crossover missions (look out for the likes of Rambo and Stranger Things in this batch of content), plus weekly insurgencies and more. You can read more details about that here.