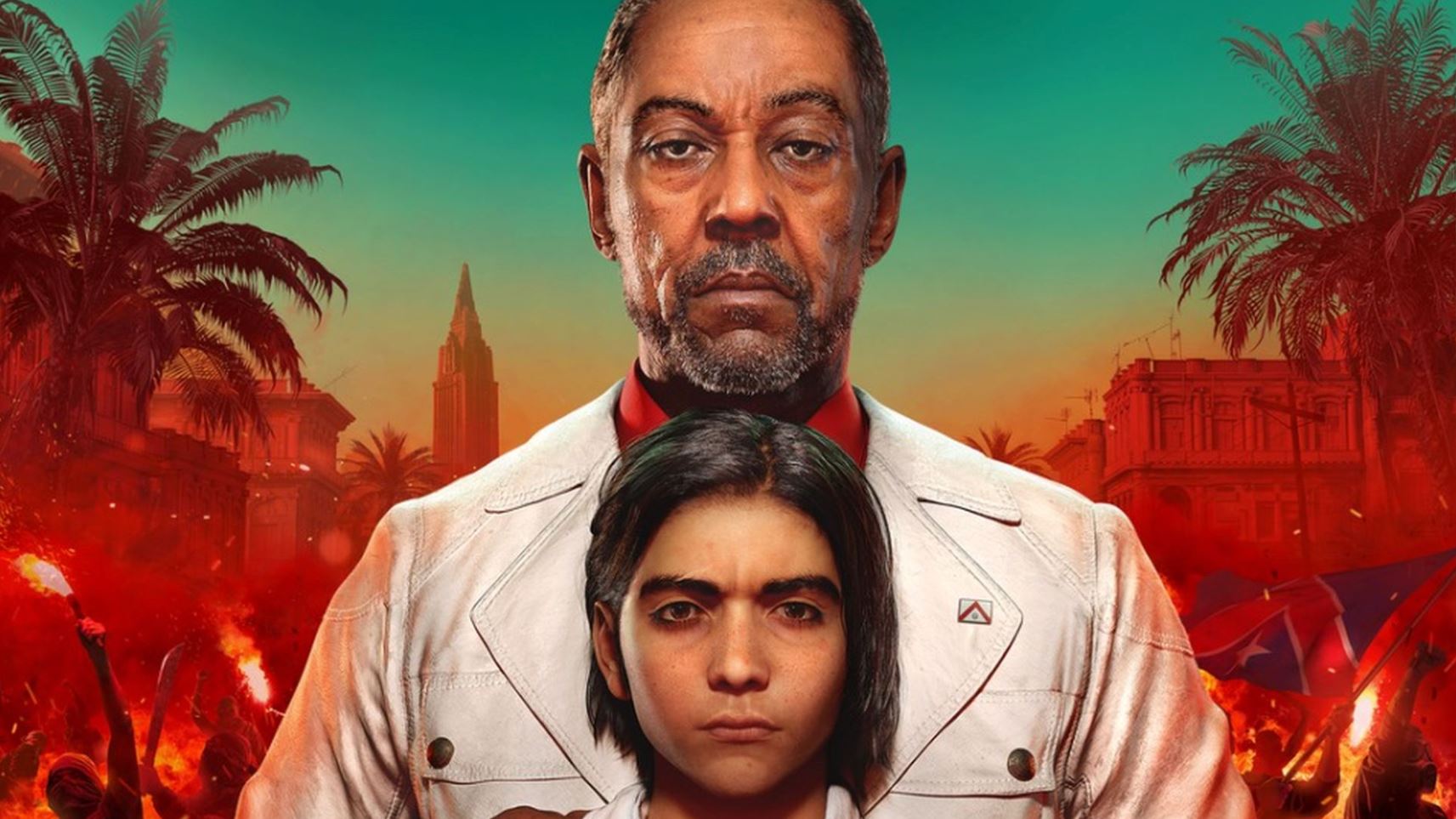 Alongside that announcement, a short teaser trailer was revealed showcasing Giancarlo Esposito’s villain once again and hyping us up for our adventure later this year.

This announcement will come before Ubisoft hosts its Ubisoft Forward event in June during E3 2021. Given that the gameplay reveal is happening ahead of then, we can expect Far Cry 6 to release relatively soon, sometime this Summer or in September.

It was originally scheduled for February this year so chances are it is mostly done. What are you hoping to see from this reveal and what gameplay improvements would you like to see brought to the franchise?