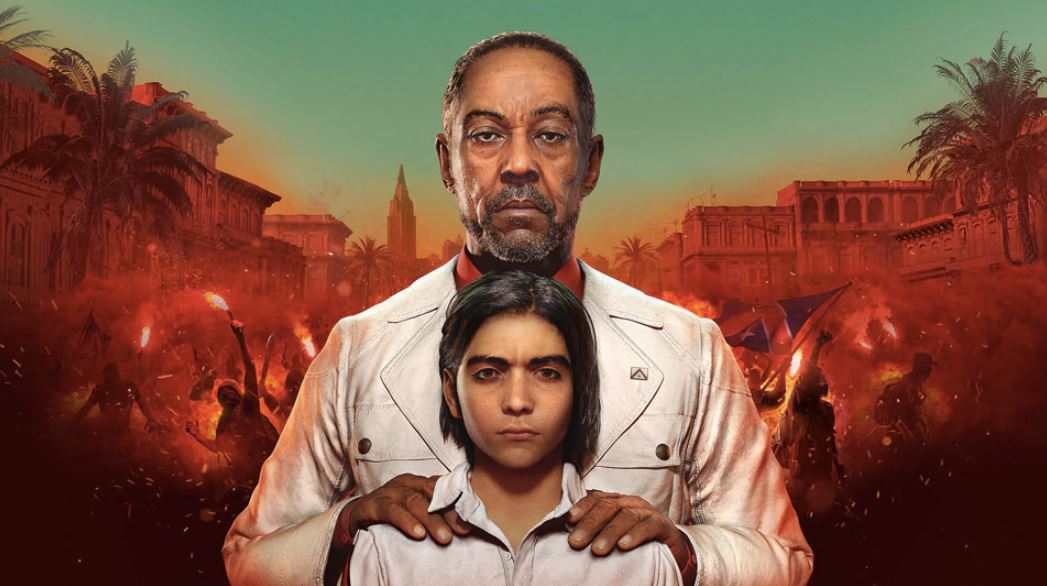 A new release date for Far Cry 6 may have popped up on the Microsoft Store, which has been known to leak dates and announcements ahead of time. Right now, it says that Far Cry 6 will release on May 26, 2021.

May 26, 2021, is a Wednesday, which normally isn’t a usual day for video game releases, but Ubisoft has been switching up its dates, releasing some games on the typical Tuesday and also trying out a Thursday release. So, a Wednesday could absolutely be possible. Currently, the game is set to release sometime before April 2022 and was originally set for February 2021, so a three-month delay suggests that the bulk of that time went into polishing the experience. Some are reporting that the listing states May 25, 2021 in some regions, which would make more sense as it is a Tuesday. So, either a May 25 or 26 date seems likely.

Right now, you should take this with a grain of salt, but the Microsoft Store is known for leaking game release dates, and as we mentioned, a May release date for the game is certainly possible.