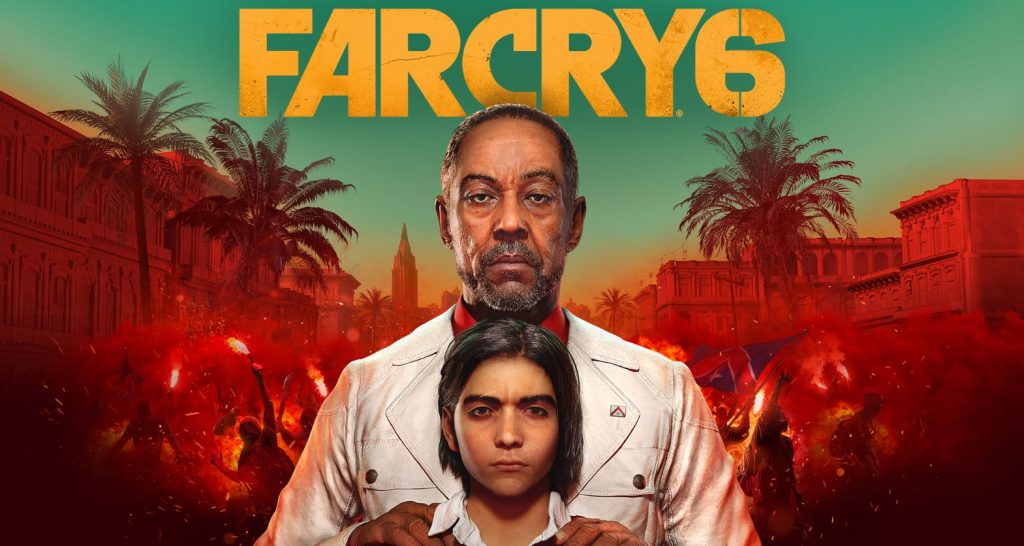 The text in the image from Ubisoft’s Website shows that we will be playing as a character named Dani Rojas and it is revealed that you can choose whether you want Dani to be male or female. Not only that, it gives us insight into the character’s role in the plot of the game, where we will see Dani Rojas stoking the fires of revolution via guerrilla warfare.

This page also details the collector’s edition of the game and the pre-order bonuses which were revealed earlier, alongside the reveal trailer for the game.

You can see those details straight from the Far Cry Website below: 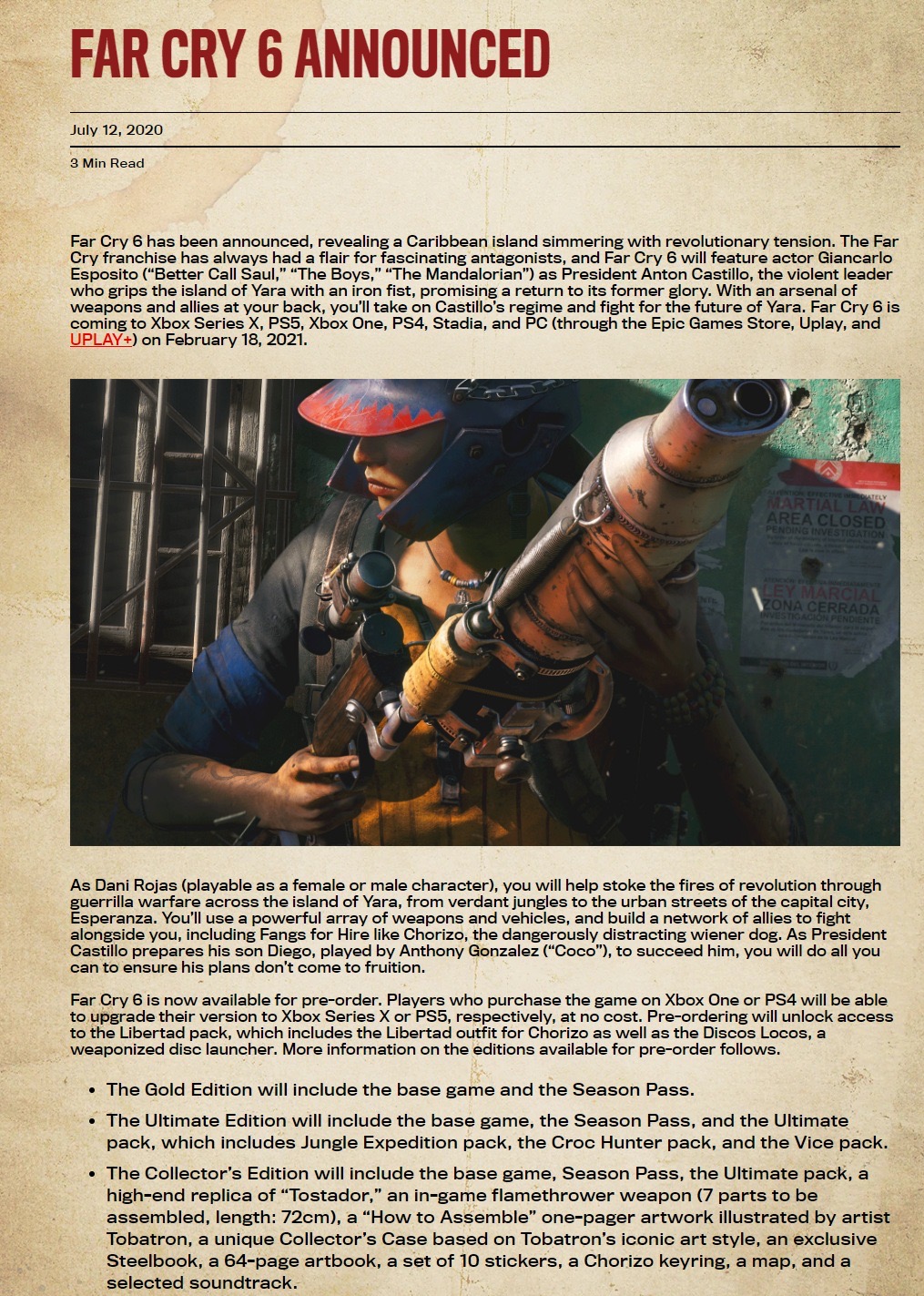