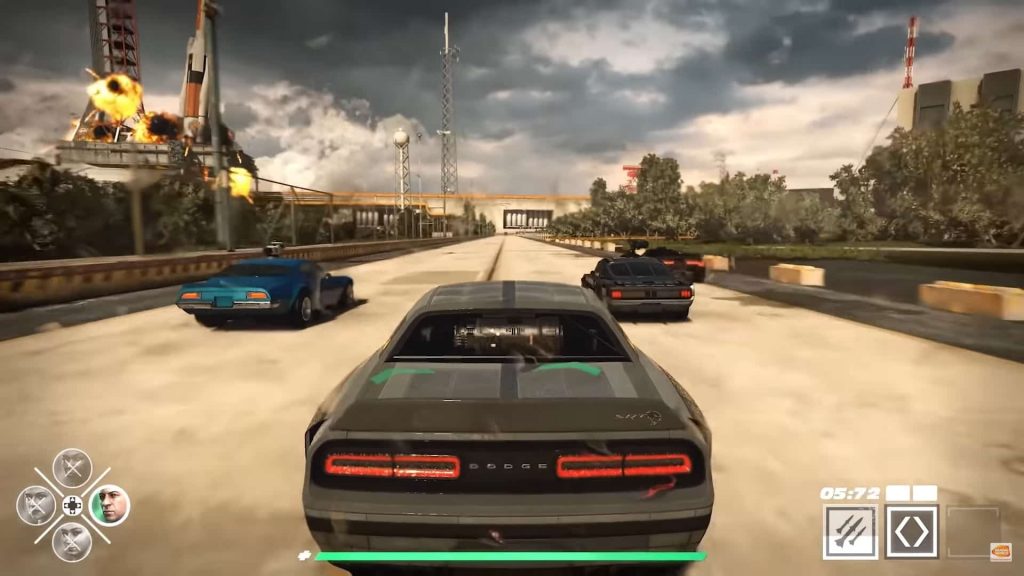 It has emerged that Fast and Furious Crossroads has three different multiplayer modes, which are called Online Ops.

The announcement came from a bit of an odd place. There wasn’t an official video or gameplay trailer. Instead, the Fast and Furious Crossroads multiplayer modes were announced by the game’s Director on Twitter. Andy Tudor, who is the Chief Creative Officer at Slightly Mad Studios and the Director of the game highlighted the three modes which are Rescue, Seek & Destroy, and APB.

These modes in Online Ops have three factions battling it out to protection, destroying, and racing to a safe zone. There will also be customisation options that are unlocked as you play this mode. We don’t have any kind of gameplay or any more information, but hopefully, the studio will release a deep dive into these modes before the game releases.

YES. Fast & Furious Crossroads features multiplayer know as ONLINE OPS where three factions battle each other in unique game modes of rescue & protection, seek & destroy, and getting to a safe zone before the opposing force. Unlock customisation options as you go! pic.twitter.com/Uybdta8apD

The release date for the game was announced back in May after the game’s reveal at The Game Awards in 2019. The trophies for the game have also recently gone live.

Fast and Furious Crossroads releases for PS4 on August 7, 2020.