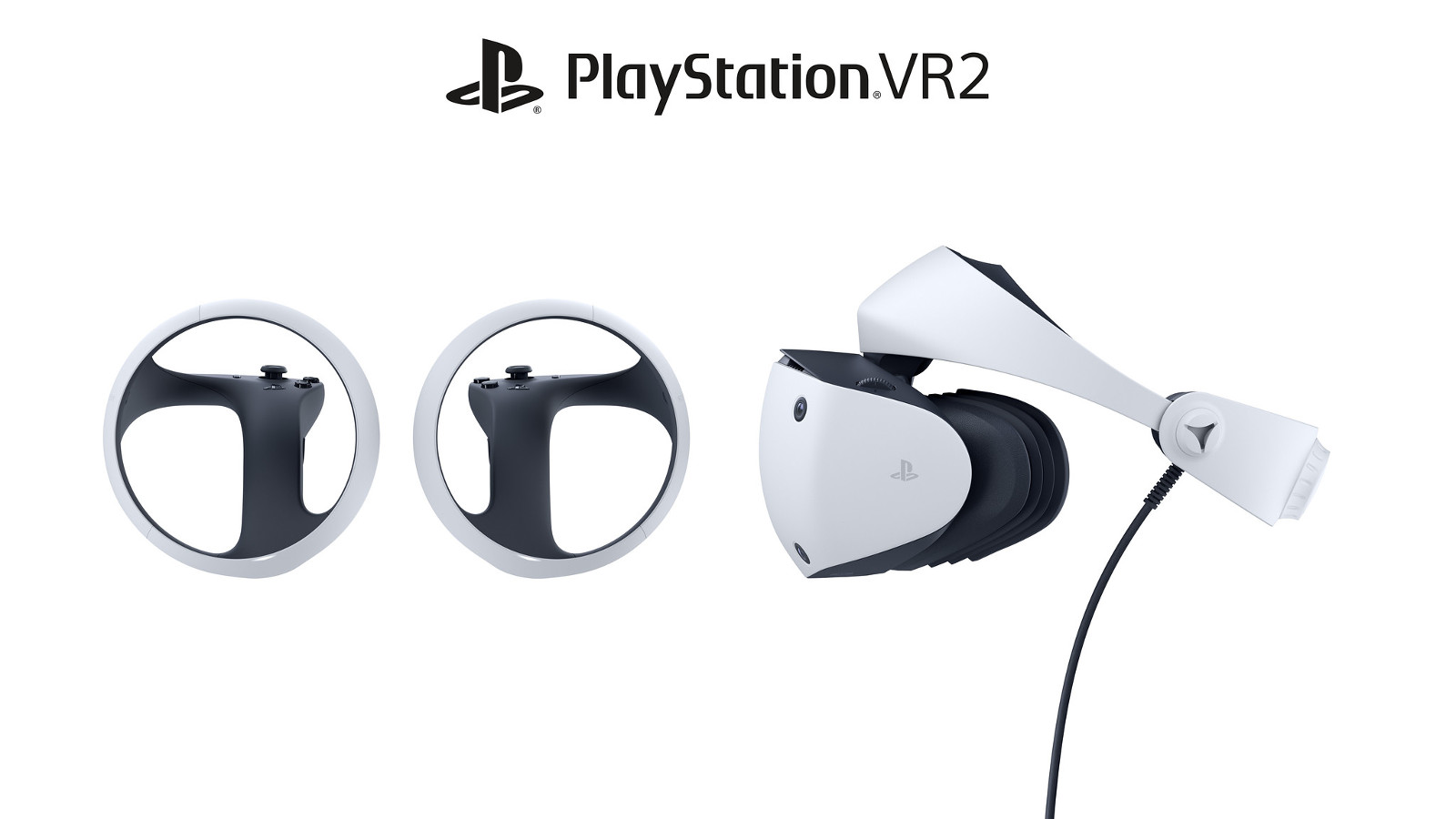 Fast Travel Games has taken to Twitter to tease the development of multiple PSVR 2 games, although it’s not saying much about them at this point.

The studio has cut its teeth on a number of VR titles in the past, including Cities VR, VR Virtuoso, Apex Construct VR, and others. While there’s not really much to talk about right now, it’s nonetheless good to see that another studio is on the PSVR 2 development bandwagon.

Sony is remaining tight-lipped about a PSVR 2 release date, but hasn’t been coy about sharing details on the new headset. For starters, we’ve got a proper look at the design, which has been influenced by the PS5 hardware.

In addition, the PSVR 2 controllers have taken a leaf out of the DualSense’s book, adding haptic feedback and adaptive triggers to further immerse players in their games.