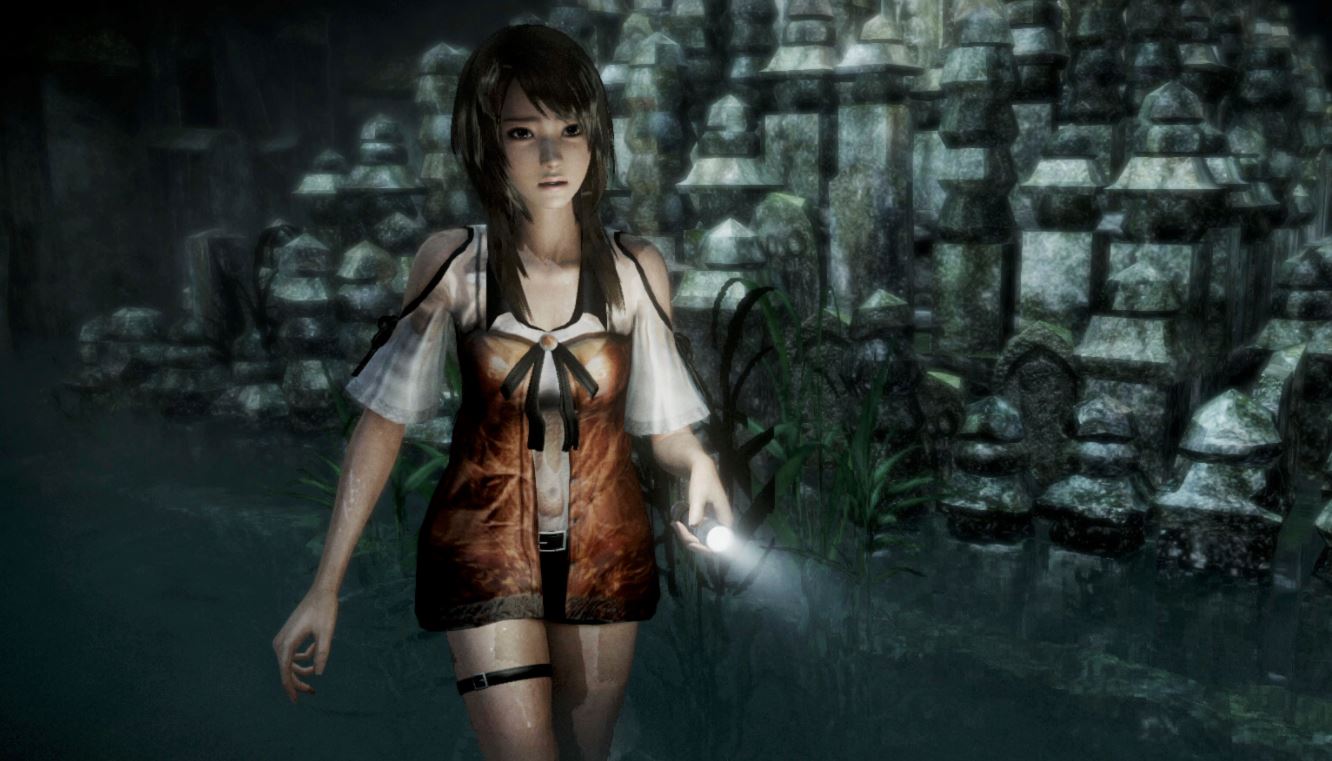 Koei Tecmo has announced that the cult classic Fatal Frame: Maiden Of Black Water will be releasing on PS5 and PS4 in 2021.

Incorporated with this new version of the Wii U game are upgraded visuals for the latest hardware, an all new photo mode for players to set-up characters and ghosts for snaps, and a collection of new costumes for the main protagonists.

Set on the eerie Mt. Hikami which houses a collection of vengeful spirits. Through the eyes of Yuri Kozukata, Ren Hojo, and Miu Hinasaki, you rely on your flashlight and camera to take pictures of ghosts, exploring the mountain for those that have disappeared.

Originally released in 2015, the game was met with mixed reviews, currently sat at a 67 on Metacritic. We will have to see how it holds up on Sony’s consoles.

You can see the announcement trailer for Fatal Frame: Maiden Of Black Water below:

Fatal Frame: Maiden Of Black Water releases for PS5 and PS4 in 2021.