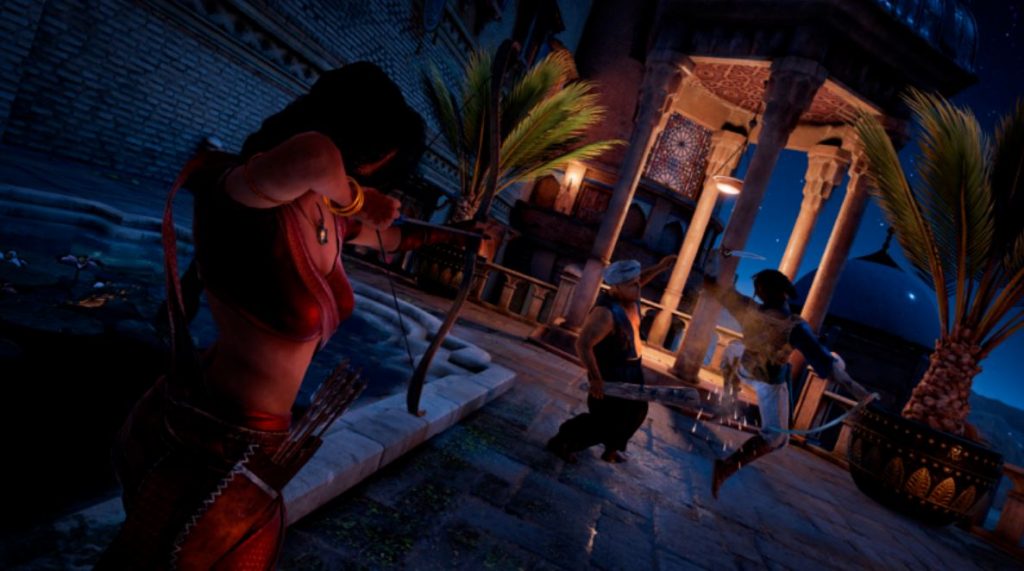 Ubisoft has released the first Prince of Persia: The Sands Of Time Remake PS4 screenshots, showcasing the work that has been to create Ubisoft’s first-ever remake.

The screenshots give us our first look at the game and its new visual style, which has been met with mixed responses since the game was leaked earlier today. However, it is clear that this remake is a much smaller endeavour than some of Ubisoft’s more big-budget AAA games. You can take a look at the screenshots below: 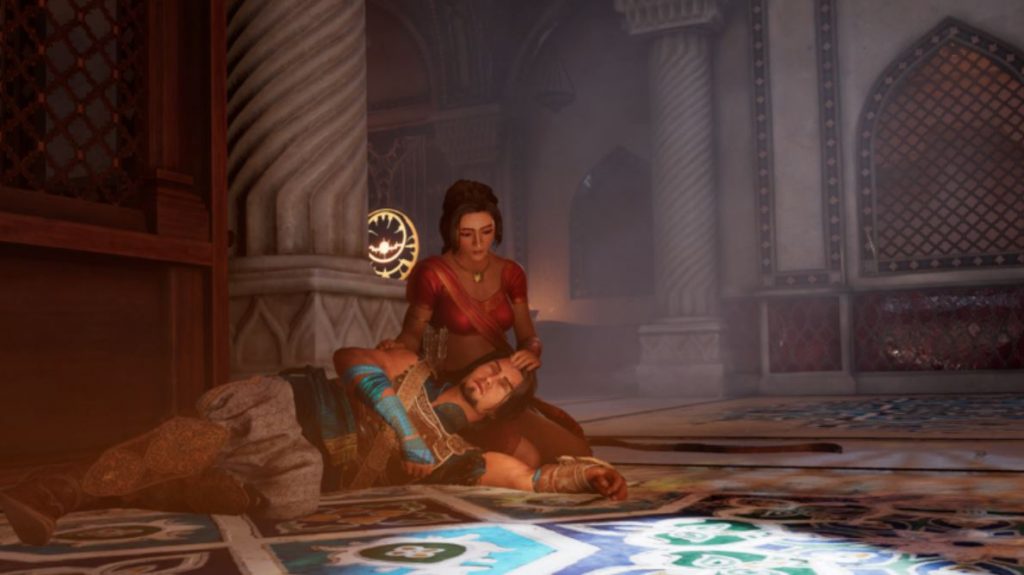 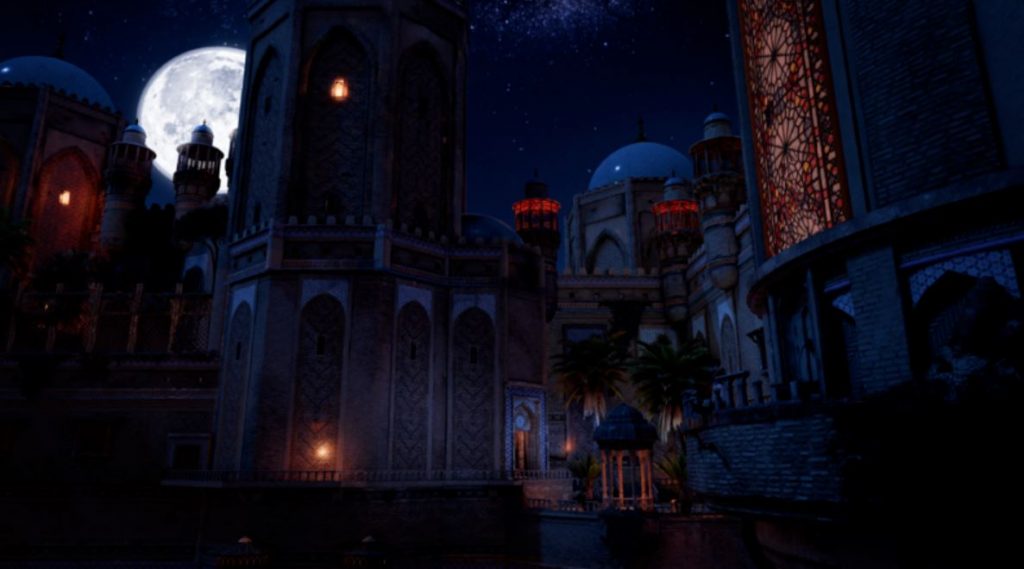 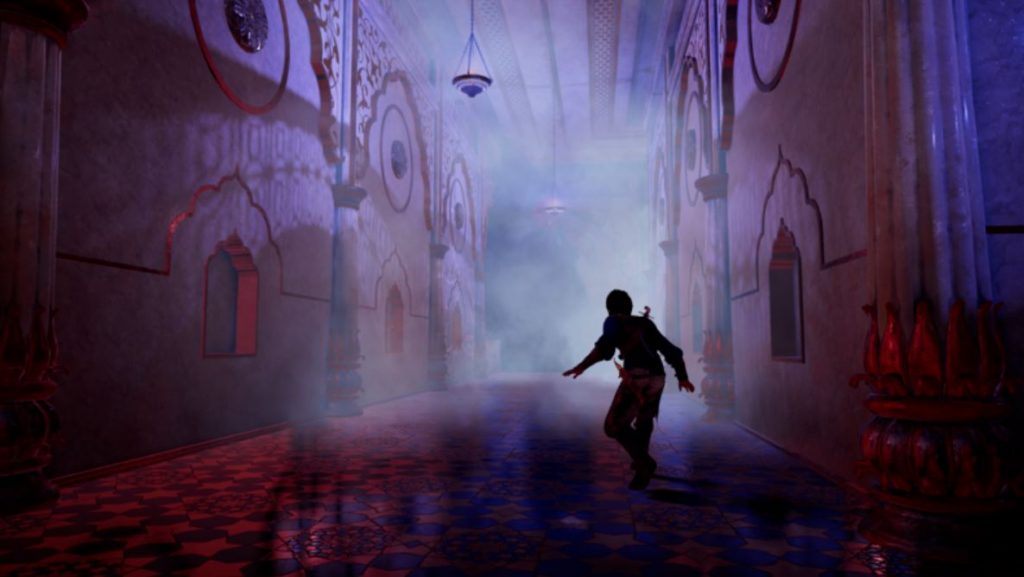 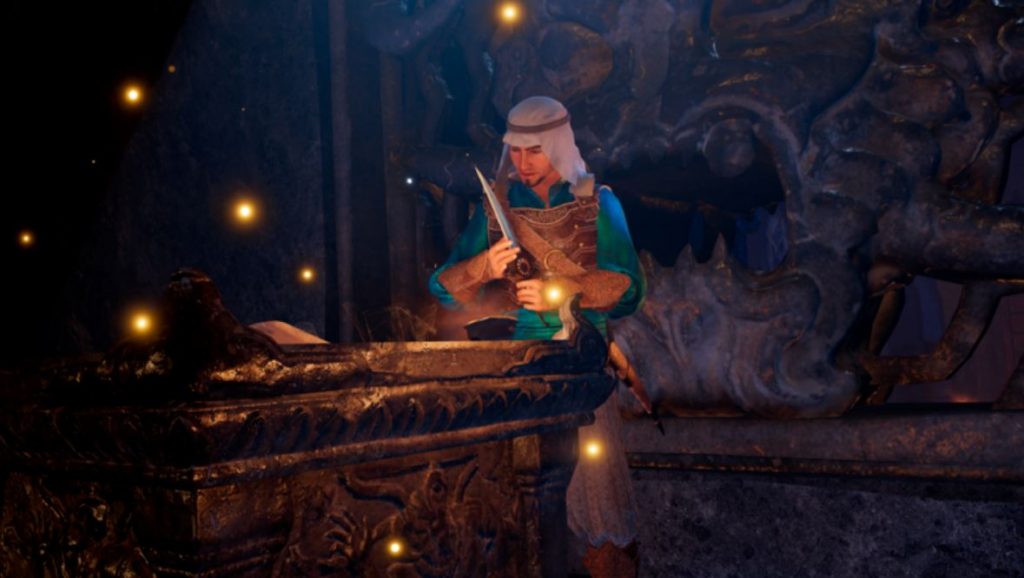 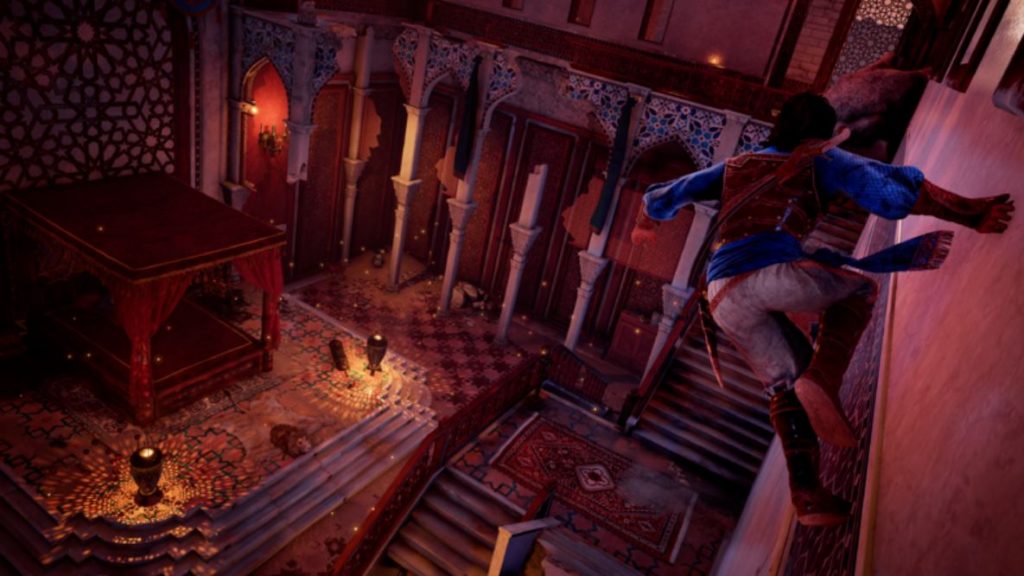