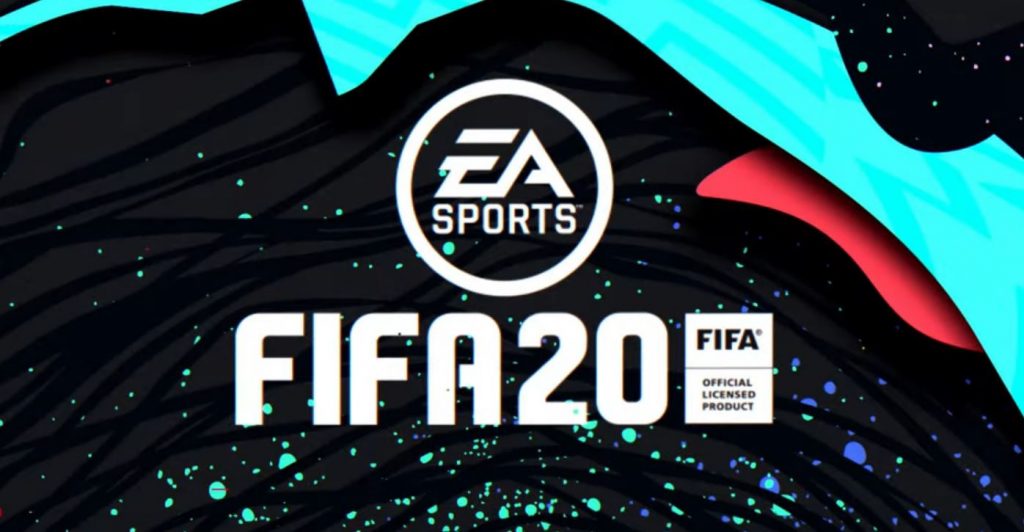 FIFA 20 has officially been revealed by at EA Play during E3 2019. As well as the announcement, we got an official release date of September 27, 2019.

The first trailer for FIFA 20 is now live showcasing the latest entry in the series. The big new feature is called Volta Football. This is a reimagining of FIFA Street, built into FIFA 20. The official website details the mode in more detail:

Customise and personalise your female or male in-game avatar with a range of clothing, hairstyles, tattoos, and in-game celebratory emotes. From shirts to shoes, sweaters to shorts, equip your avatar with the latest vanity items and unlock more as you progress through in-game challenges.

From an underpass in Amsterdam, to a neighbourhood cage in London, or a Tokyo rooftop, experience a new side of The World’s Game with VOLTA Football. Play 3v3 Rush (No GK’s), 4v4, 4v4 Rush, 5v5, and Professional Futsal. In addition, VOLTA offers different sizes of arenas and environments with and without walls, giving you the freedom to play the beautiful game your way.

Build up your squad in VOLTA World, lead your player through the VOLTA Story Mode, play through Promotion and Relegation in the online VOLTA League, or take your favourite professional teams to the streets in VOLTA Kick-Off.

EA Play is home to a number of new announcements and reveals, including new looks at Star Wars Jedi: Fallen Order, Apex Legends, and Battlefield V. You can watch all of the livestreams, as well as every conference at E3 2019 on our E3 2019 Livestream page.