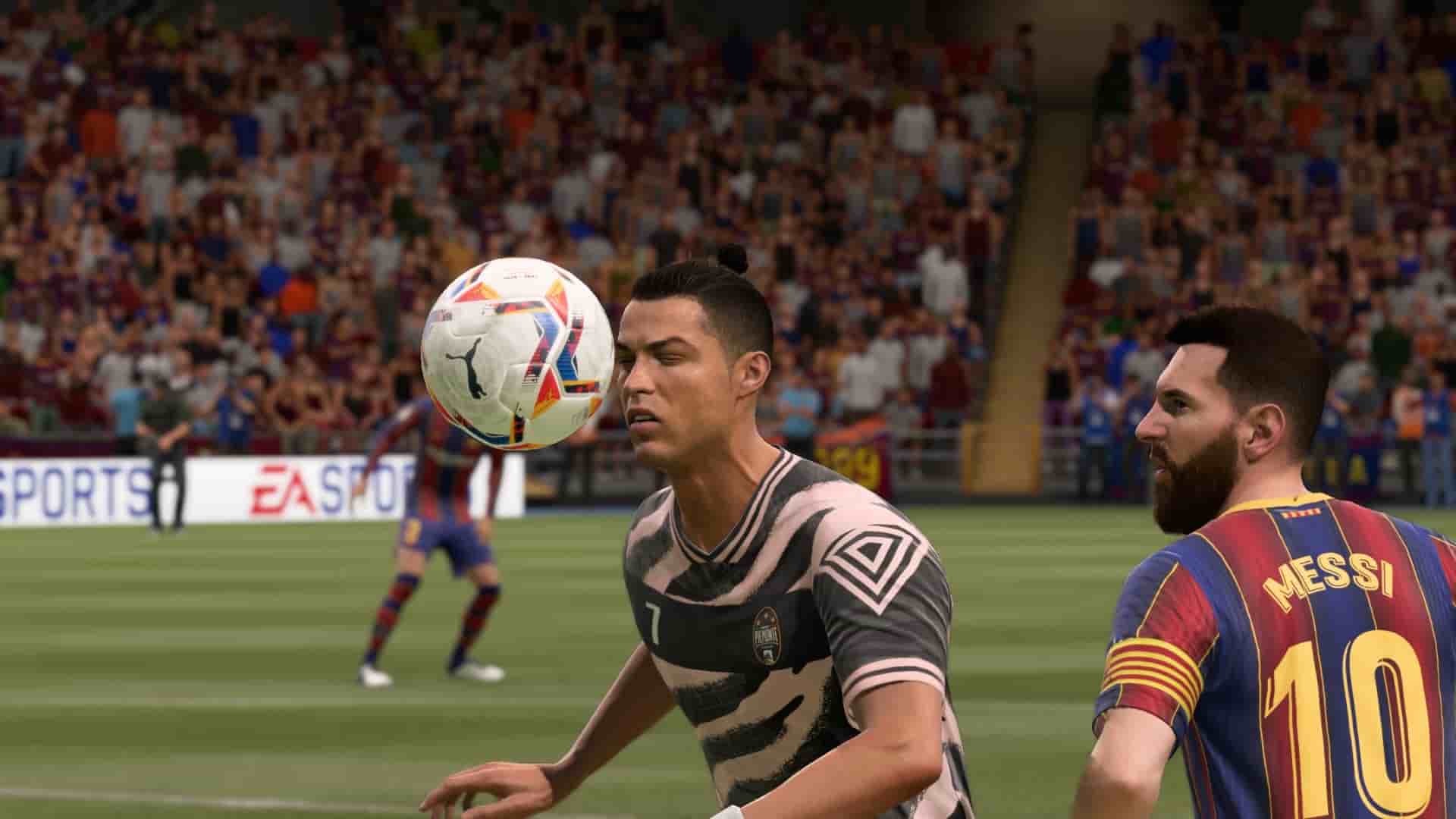 Publishing powerhouse Electronic Arts has confirmed that it has suffered a major data breach that has resulted in hackers stealing source code for its Frostbite Engine and FIFA 21.

The perpetrators revealed in an underground forum post (viewed by Vice) that they have claimed 780GB as a result of the hack, and are now advertising it for sale. In addition to the FIFA 21 source code, the hackers have also obtained code for the game’s matchmaking server, source code and tools for the Frostbite Engine.

We are investigating a recent incident of intrusion into our network where a limited amount of game source code and related tools were stolen. No player data was accessed, and we have no reason to believe there is any risk to player privacy.

Following the incident, we’ve already made security improvements and do not expect an impact on our games or our business. We are actively working with law enforcement officials and other experts as part of this ongoing criminal investigation.

Earlier this year, CD Projekt RED also suffered a cyberattack, and overnight the studio revealed that data stolen and leaked by the hackers may contain details on former/current employees.