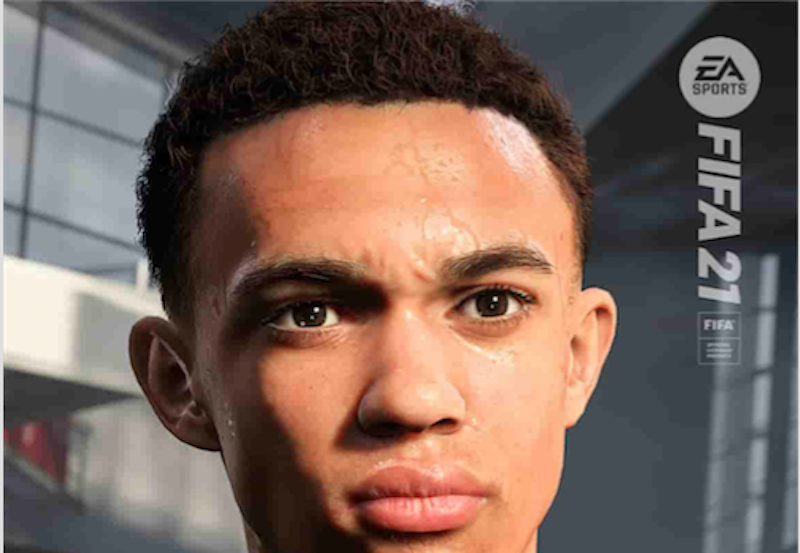 EA Sports has lifted the wraps off a couple of new FIFA 21 screenshots for the upcoming PS5 and Xbox Series X/S versions of the footie title. Needless to say, they’re pack quite a punch in the visual department.

This latest batch showcases what appears to be in-game shots of players Trent Alexander-Arnold and João Félix, although we’ve still yet to see the PS5 and Xbox Series X/S versions of FIFA 21 in action in terms of gameplay.

Anyway, have a butchers at the screenshots below. 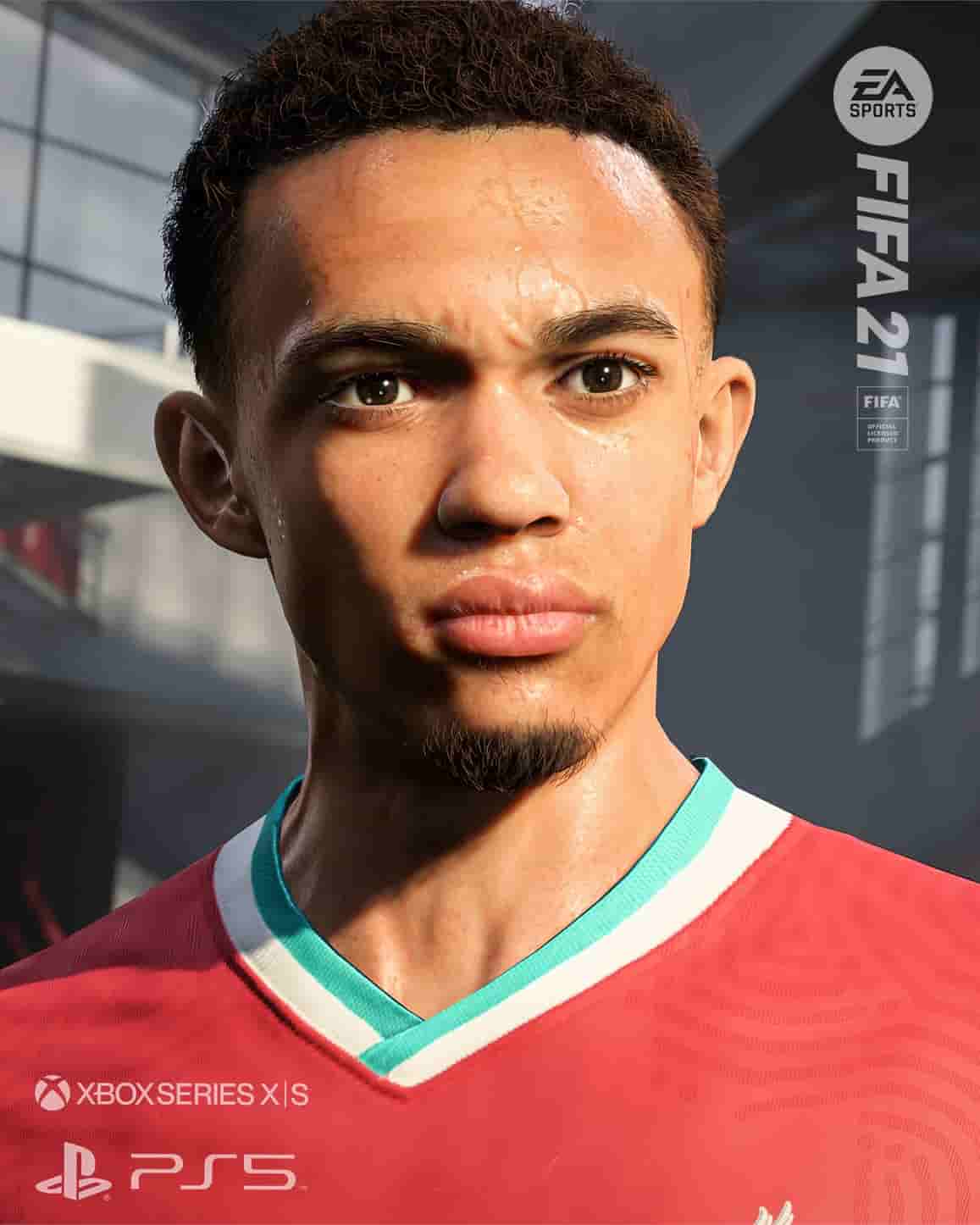 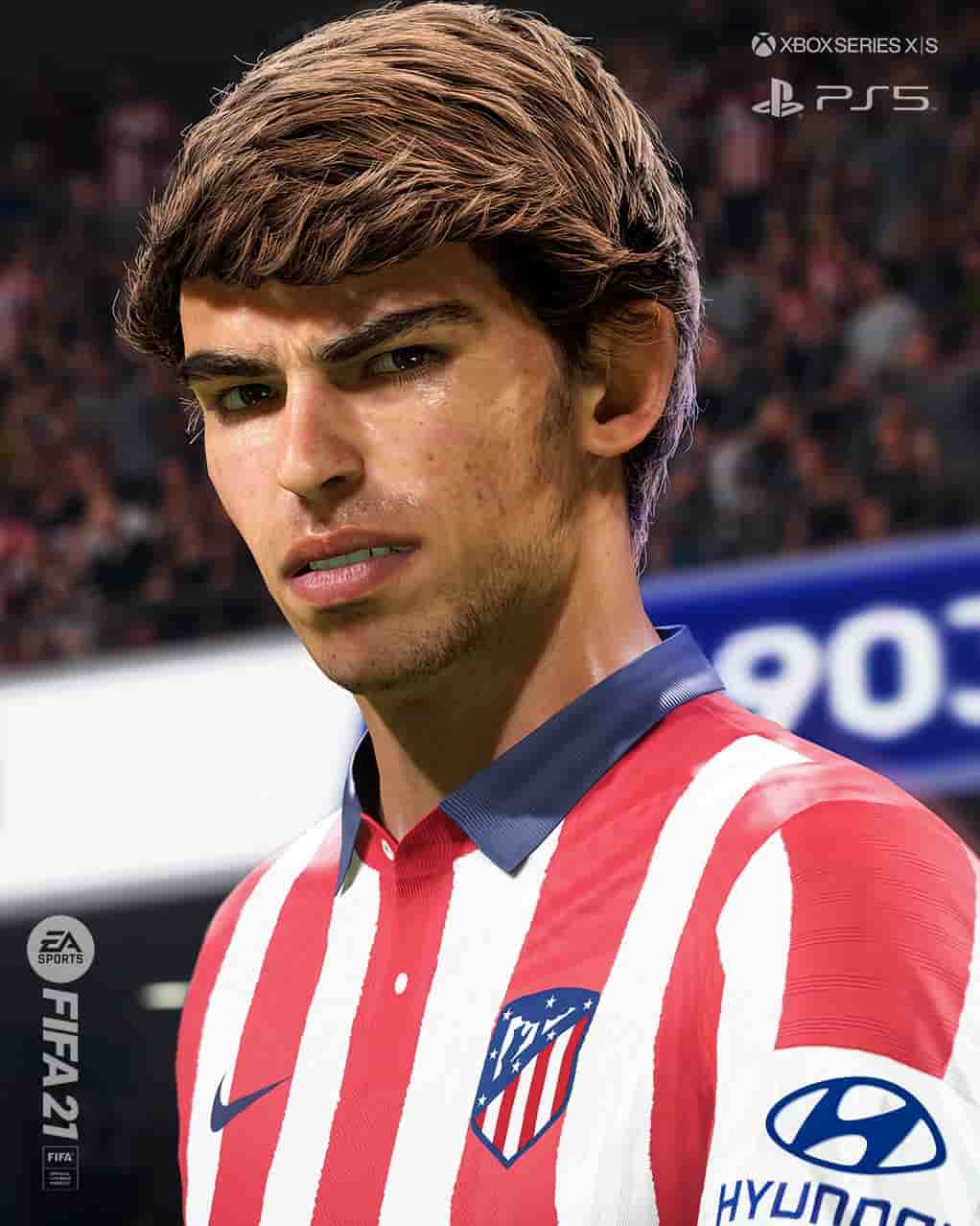 FIFA 21 was released for the PS4, PC and Xbox One on October 9, and will be coming to the PS5 and Xbox Series X/S on December 4. Keep in mind that your progress from select modes won’t transfer over to the next-generation version.

The PS5 version of the game will also include haptic feedback thanks to the DualSense controller, and features a free upgrade to the new console thanks to EA’s Dual Entitlement scheme.