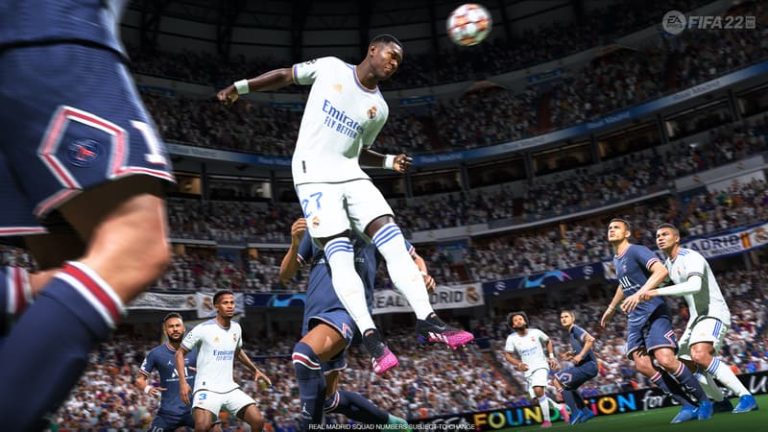 The footie sequel appears to be continuing a downward trend for the series, as FIFA 21’s launch sales were also down 42% over FIFA 20. Keep in mind however that these percentages are based on physical sale only; we don’t yet know how well FIFA 22 performed digitally.

There’s a lot of games that have taken a massive tumble in past week, too. First up, Lost Judgment, which was at number four last week, saw sales drop by a massive 76% resulting in the game plummeting to no.40, while Death Stranding: Director’s Cut dropped out of the Top 40 altogether.

You can read our review of FIFA 22 here.