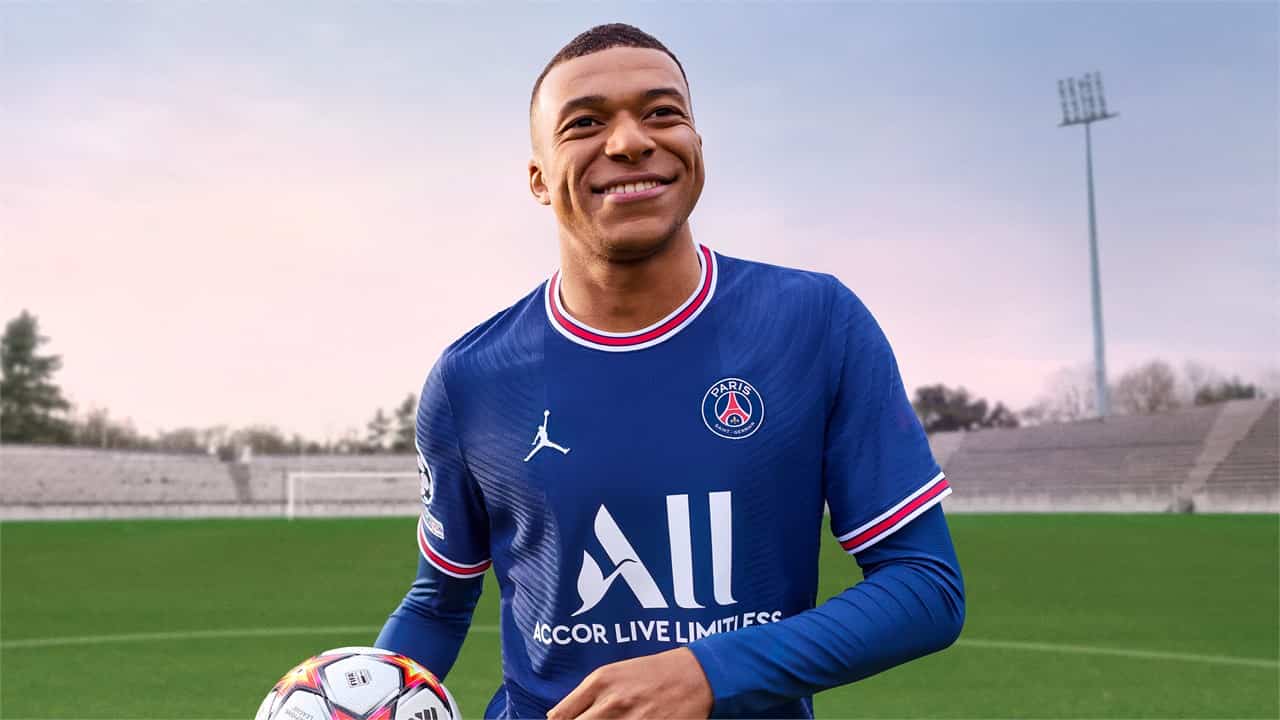 Electronic Arts has announced details on the FIFA 22 Career Mode, which has been given a significant overhaul for this year’s entry in the footie franchise. Chiefly, players will finally be able to cobble together their own team.

Check out the FIFA 22 Career Mode trailer below to get a better idea of what’s in store.

In addition, EA has been poking around prodding the Player Career feature, which now allows you to come into the match from the bench as a sub. The publisher noted on its latest pitch notes that the team’s “aim was to deliver the experience of a young prospect climbing the ranks to the starting lineup.”

After hitting the subs bench, you can hop into the next match as soon as your Manager allows you to sub in, as showcased in a pre-match launcher. There’s a ton more details to read, so hit up the pitch notes.

FIFA 22 will be kicking off on PS5, PS4, PC, Nintendo Switch, Xbox Series X/S, and Xbox One on October 1, 2021. In case you missed it, the game will allow players to play and create female players for the first time in the series’ history.