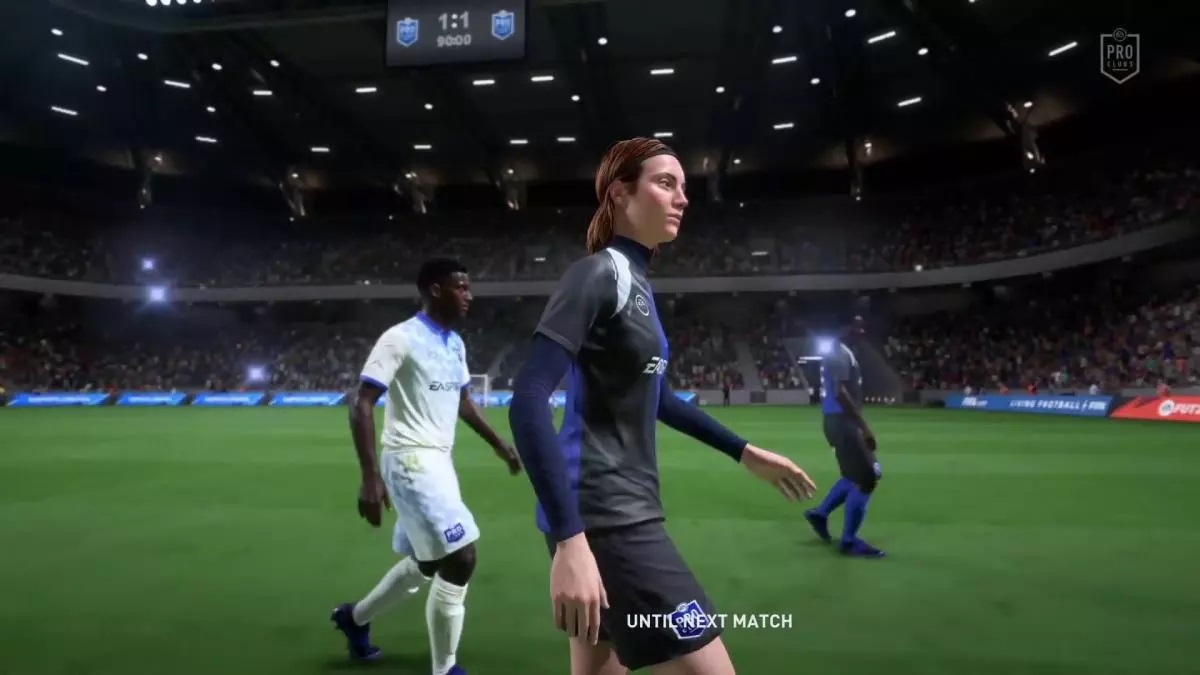 Publisher EA has made it so that you will be able to play as women and create your own female player for the first time in the history of the FIFA franchise for the upcoming release of FIFA 22 in the Pro Clubs mode.

The news was first reported by website Eurogamer, which notes that while you were already able to play as female players through the international teams, this is the first time you’ll be able to create your own female player and use them in Pro Clubs in 11v11 play.

The report also included some gameplay of what the players will look like, which you can check out for yourself right here:

This comes after the news that Alex Scott will be the first female commentator within the game, and hopefully this means that we’ll eventually see professional league teams added into the game alongside the men’s leagues.