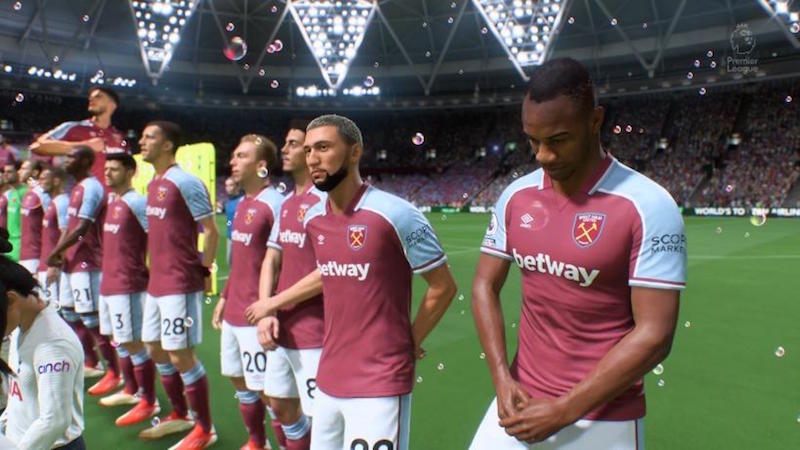 EA Sports has confirmed that it is testing FIFA 22 Cross-Play online multiplayer, although the feature will only be coming to select modes — and FIFA Ultimate Team isn’t one of them, apparently.

The developer confirmed in a blog post that Cross-Play will be given a test drive in “the near future,” with players given the chance of competing against fellow gamers on other systems. For the time being, the test will be available for PS5, Xbox Series X/S, and Google Stadia.

While we want to enable our players to play with as many friends and others as possible, we limited the test to these two modes with the aim of reducing the chance for introducing new issues into the game. We are confident that the game data and feedback that we get from these two modes will help inform how Cross-play could further be implemented in future titles.