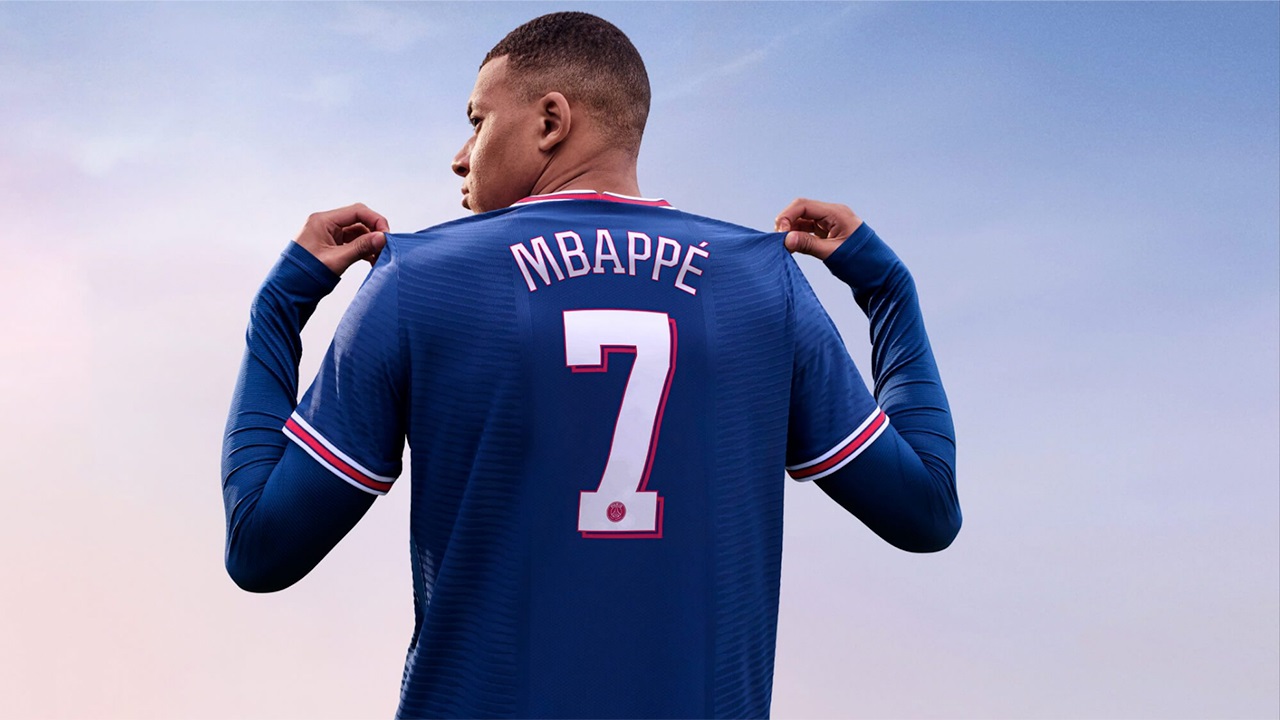 FIFA 22 is set to release later this year on October 1, 2021 and ahead of that release we’ve just gotten a new trailer for the game which showcases EA using motion capture to more accurately portray the players, their movements and how they move the ball.

The new trailer arrives just as FIFA 22 is finding itself in some hot water regarding the generational divide between PS5 and PS4, when players found out they wouldn’t be able to buy the standard edition PS4 copy if they wanted to eventually upgrade to the PS5 version. Players wishing to buy it on PS4 on release with the intent of upgrading must purchase the ultimate edition of the game, which comes in at a whopping $99.99.

You can watch the brand new reveal trailer for FIFA 22 on PS5 and PS4, featuring the cover athlete Kylian Mbappé for yourself here:

Some good news is that at least Ultimate Team and VOLTA progress will transfer between versions, so thankfully players aren’t losing any paid content to a console version upgrade that they had to pay extra for in the first place.