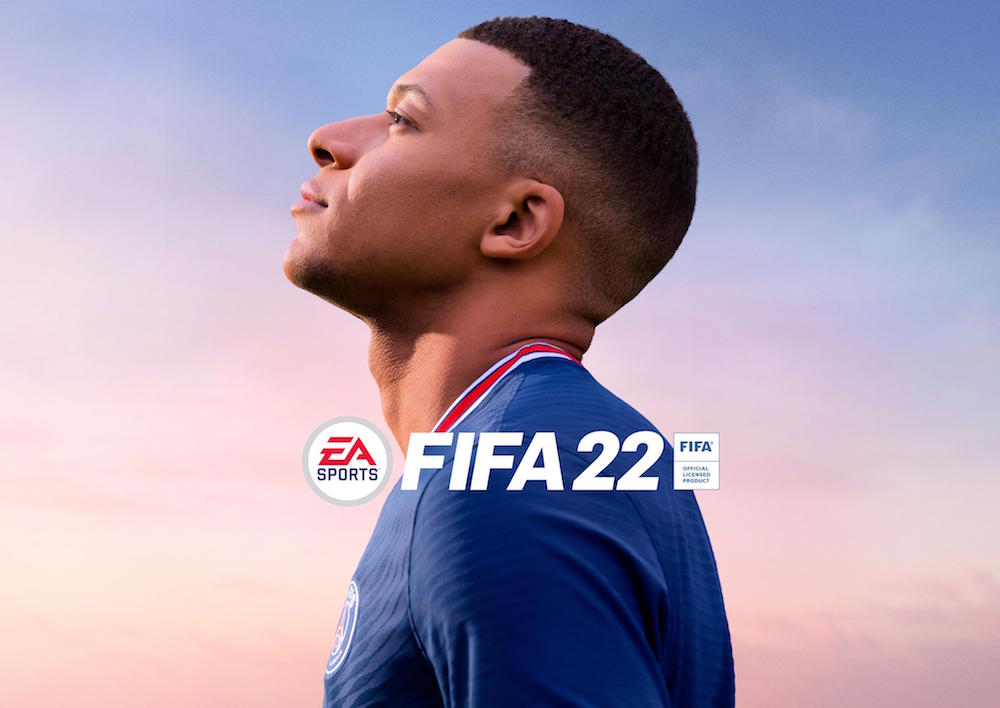 The PlayStation Store has revealed that FIFA 22 on the PS5 will join the ranks of premium-priced third-party content, retailing for $69.99.

This probably shouldn’t come as a surprise now considering a lot of publishers, including Sony, are charging $10 more for PS5 games. The same can be said for the Xbox Series X/S version of FIFA 22, as expected.

Elsewhere, it’s been confirmed that content including Ultimate Team and VOLTA Football will transfer between PS4 and PS5 versions of the game. On the flip side, progress for co-op Seasons, Online Seasons, Pro Clubs, and Career Mode will not transfer over.

However, as previously reported, you won’t be able to grab your free upgrade unless you splash out on the $99.99 FIFA 22 Ultimate Edition.