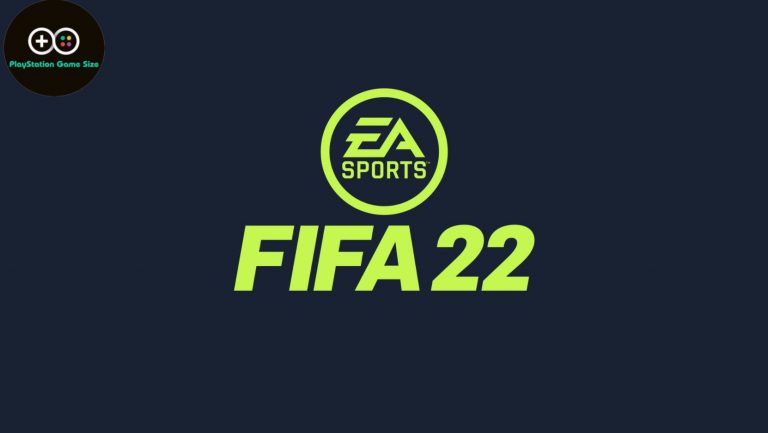 EA Sports has punted the FIFA 22 update 1.26 patch notes into the back of the net for your consumption, which comes with a batch of fixes for the likes of FIFA Ultimate Team, gameplay, visuals, and more.

EA confirmed that it will be dropping the FIFA brand in favour of its own franchise, EA Sports FC, although FIFA is also going to work on a rival series of its own.