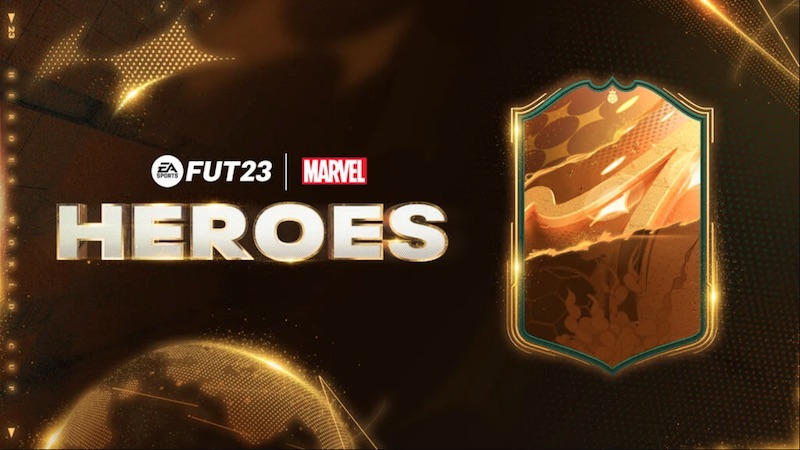 In addition to regular Heroes cards, FIFA 23 will include special illustrated versions when the World Cup mode rolls out on November 11. While base versions of the cards will be distributed from September 30, each FUT Hero will also receive a special edition card for the World Cup.

These World Cup versions of FUT Hero cards specifically target key moments in a player’s international careers as opposed to their club exploits. In addition, they will also boast improved stats when compared to their base versions.

The Marvel editions will add items such as tifos, kits and balls, as well as an online Marvel Heroes comic book starring the players.

This collaboration between two of the world’s largest entertainment brands will bring some of the game’s fan favourites to the game and celebrate their larger-than-life cult hero status alongside the amazing artists at Marvel.