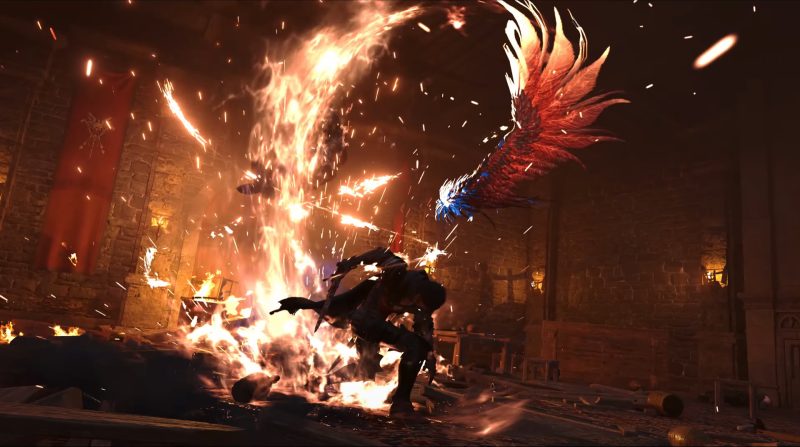 Final Fantasy 16 would take around 15 years to develop with an open-world setting, its producer has revealed during a chat with Famitsu magazine.

Naoki Yoshida told the publication that there are a number of key elements that define the Final Fantasy experience for him, with an open-world going far beyond those key components.

Additionally, it is necessary to understand the overall outline of the game design by taking into account the strengths of the team itself. When thinking about it, I thought, ‘I believe an open world would not fit for what we are planning now.’

He added that the team would require a “period of about 15 years” to go about “challenging ourselves with an open world,” he said with a grin.

Final Fantasy 16 has been give a Summer 2023 release window on PS5 and PC. In case you missed it, the development team confirmed that the game will include British English only for its voiceovers.