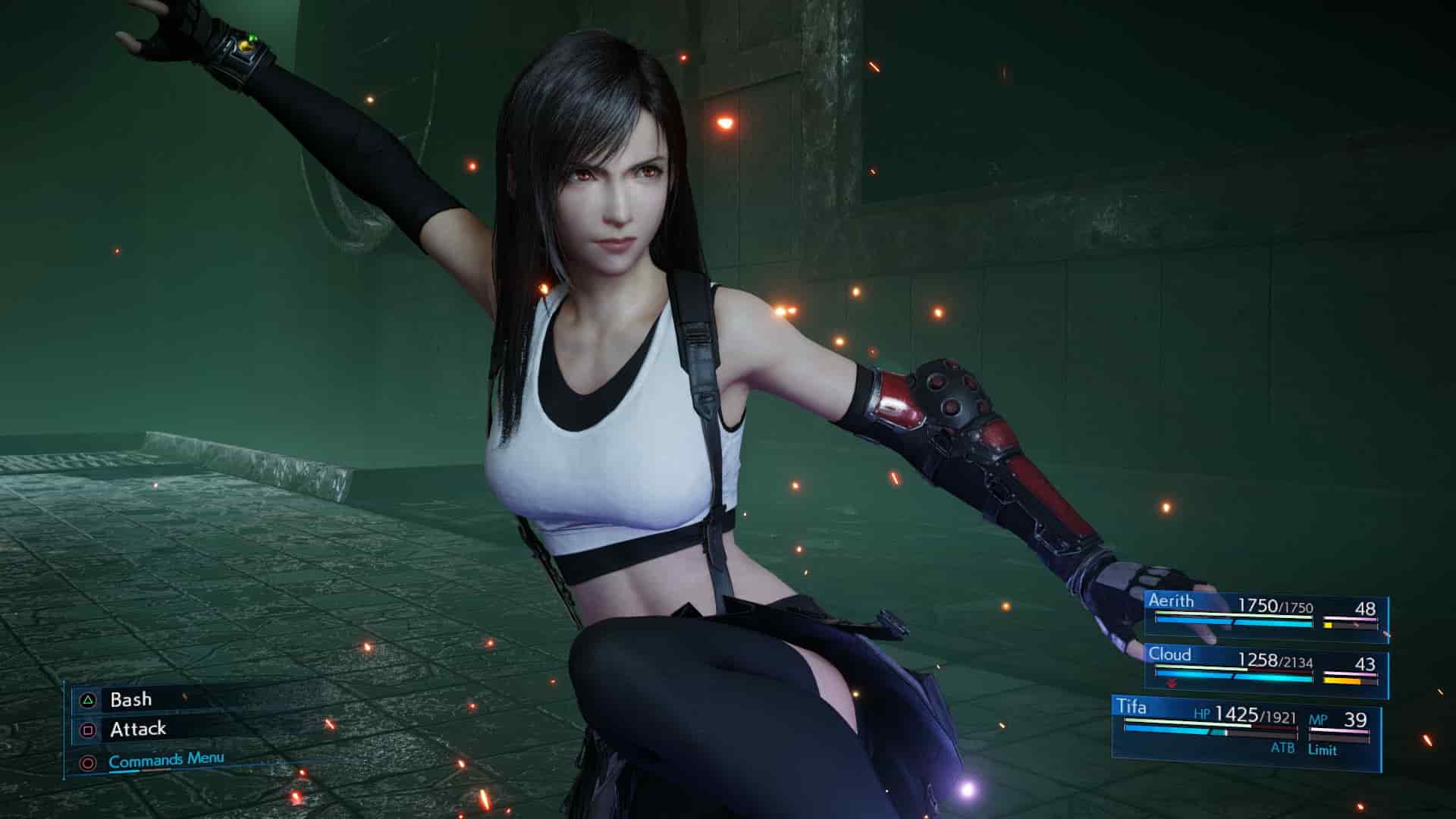 Square Enix was planning a scenario in Final Fantasy 7 Remake featuring Tifa Lockhart as the lead character, according to the game’s level designer.

According to Twitter user Audrey, the mission was set to take place after Tifa is separated from Cloud at the Sector 5 reactor. Players would control Tifa around chapter 7 or 8 and connects to why she headed to Don Corneo’s mansion.

The level concept was to show the beginnings of the tragedy that would unfold with the Sector 7 plate and also show Tifa’s charm as she takes on the role of a heroine. The scenario would start off with a rainy scene that would set the mood where you meet with Jessie.

The first part of the Final Fantasy 7 Remake project is exclusively to PS4 for 12 months, after which it is free to launch for other formats.