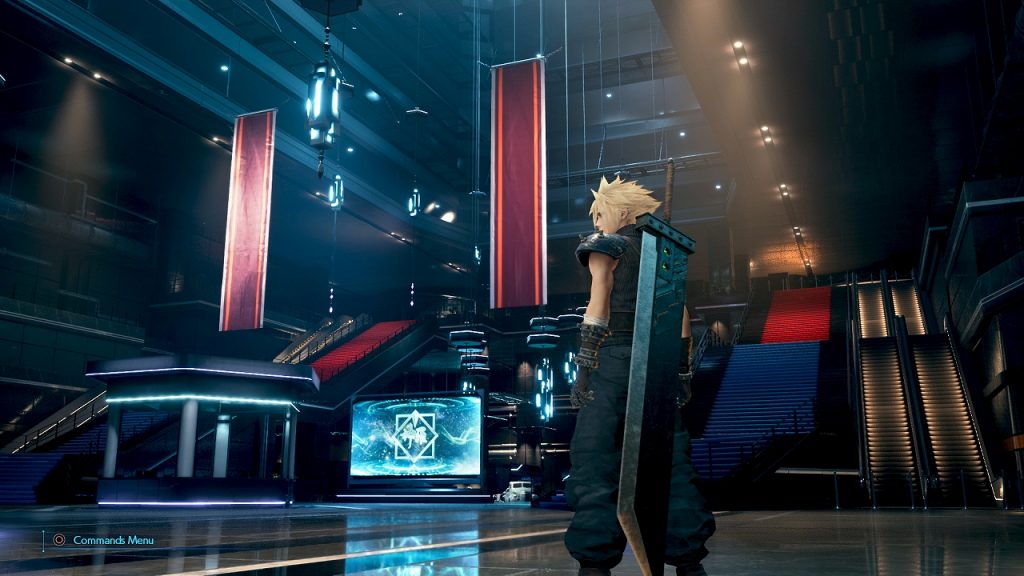 A lot of what makes Final Fantasy games special does not just come from the characters, combat, or writing. One aspect of this franchise forever remains their beloved soundtracks. Fortunately, fans can look forward to the upcoming release of the Final Fantasy 7 Remake and Final Fantasy 7 Vinyl set.

This two-vinyl release looks to celebrate the old and the new together by compiling more popular, impactful tracks all into one release. However, this means that these vinyls will not include the entirety of both soundtracks. Pre-order for this vinyl compilation lines up on Wednesday, July 7. Half of a year separates the first pre-order opening and the official vinyl release date of January 31, 2020.

One thing to keep in mind with this offering is the warning that Square-Enix included on the pre-order page:

We will temporarily close reservations once we reach our production limit.
We will then announce when we expect to resume taking orders.

All of these vinyls will be made to order. This means that you may not get into the first round of available vinyl records. However, this verbiage implies that they fully intend on opening up another reservation period sometime after the first opening. If you end up missing the first round, don’t feel like you completely missed the boat. Another round of pre-orders should come a bit later.