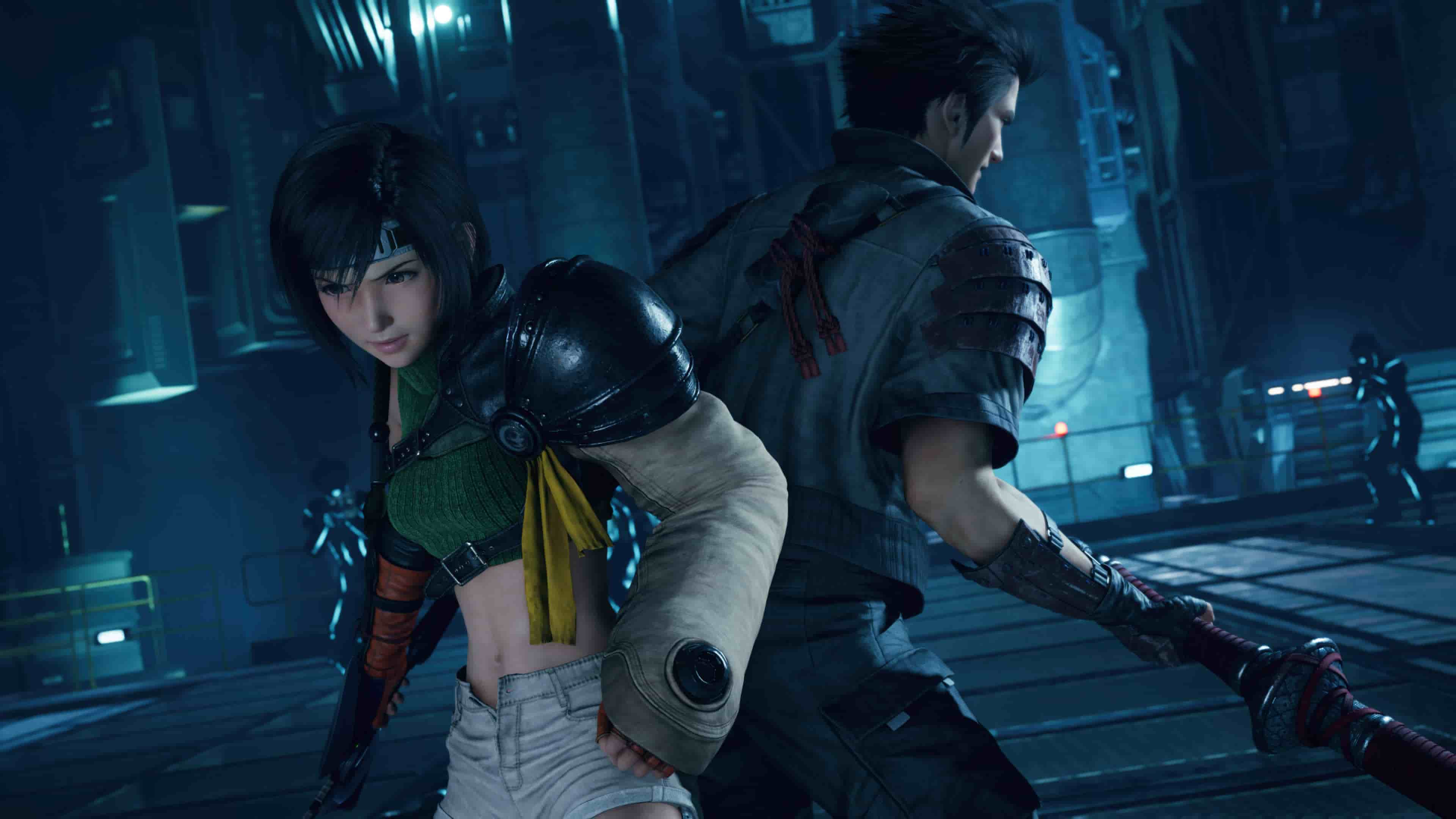 Yuffie was announced as having her own playable chapter during yesterday’s State of Play event, and sees her sneaking into Midgar to concoct a plan with AVALANCHE to steal the ultimate materia from Shinra.

However, while it was assumed you’d be able to buy this for the PS4 version of the game, that’s not the case. It’s exclusive to PS5; the content is included in Final Fantasy 7 Remake Intergrade as standard, or can be downloaded separately when you upgrade from PS4 to PS5.

Final Fantasy 7 Remake Intergrade will be released for the PS5 on June 10, 2021. Meanwhile, the second chapter of the project will be directed entirely by Naoki Hamaguchi, who served as co-director on the first entry.